India has attracted less than 0.2% of the global blockchain investments

With reduced investor demand for funding, blockchain startups will be impacted to a large extent, says Ed Roman 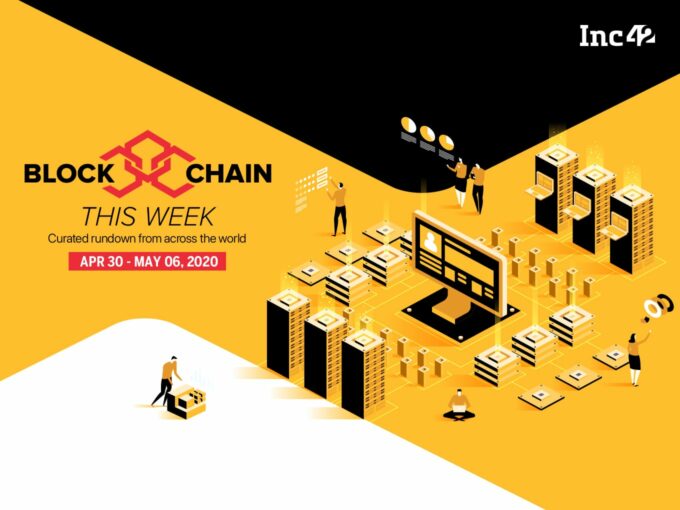 According to a NASSCOM Avasant India Blockchain Report 2019, startups are involved in over 50% of the blockchain projects in India across industries. Further, the report cited that India has so far been able to attract only a small fraction (0.2%), while the venture capital investments in blockchain startups have reached $5.6 Bn globally.

In addition to this, the sector is gaining traction in the market with various use cases in governance, social media marketing, gaming and renewable energy, garnering the interest in Aeternity’s Global Starfleet India program backed by AE Ventures.

In a recent webinar conducted by Inc42, global investors spoke about re-evaluating their India investment thesis for FY21 and what founders can take away from it. At the end of the session, while talking about the winning and losing sectors in the post-Covid world, Ed Roman, managing director of Hack VC said that one of the sectors that fall into the losers category is Blockchain.

Roman said that from a long term perspective, investors are bullish on blockchain and believe in the distributed ledger technology and the transformational qualities it has. However, a lot of companies operating in this space do not have a business model in the near term. At the same time, they are hoping for token appreciation and are dependent on investors. With reduced investor demand for funding, blockchain startups will be impacted.

According to The Block’s Research survey, there’s a big disparity between investment activity by region with North America raising the most amount of funding, followed by Asia, which is led by China. The lack of investments in other regions is a worrying sign for the blockchain industry as a whole particularly when it comes to financial use-cases and other global applications. 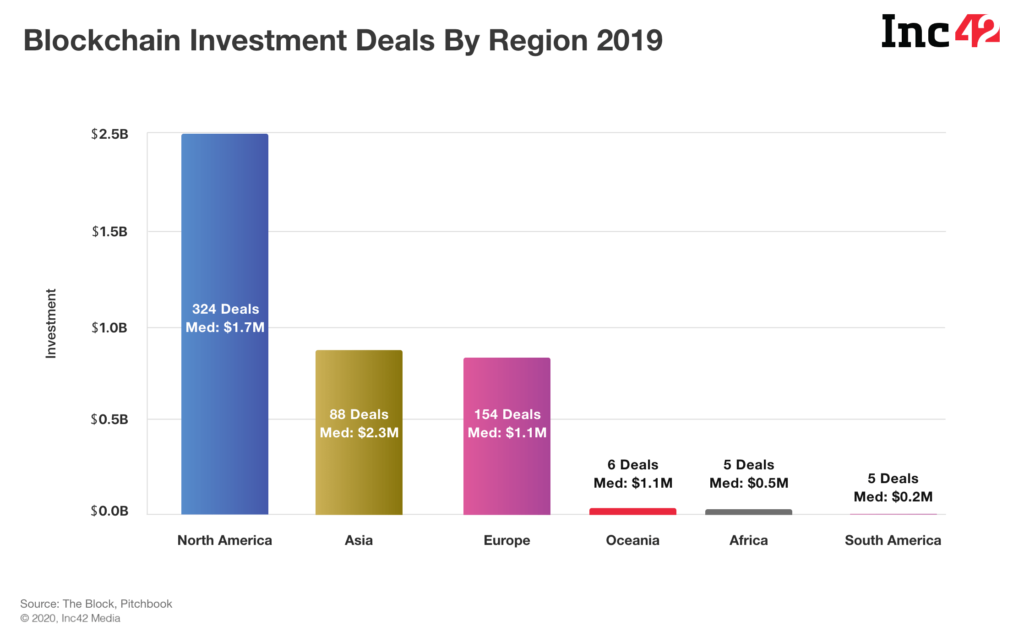 Sichuan-based blockchain network Nervos recently launched a virtual incubator for early-stage startups, where they can build decentralised applications (Dapps). Also, the incubator CK Labs will fund $5 Mn to startups to develop Daaps on Nervos platform and introduce the products to major crypto investors, including Polychain Capital, Multicoin Capital, Dragonfly Capital and 1confirmation and help them bring products to the market, faster.

Furthermore, Nervos said in a media report that any startups with the existing minimum viable product could apply for, and potentially receive, up to $100K in equity-free capital plus join a four-month programme designed to help the teams get a deeper understanding of the Nervos’ infrastructure and resources needed to launch or scale products on the network.

Switzerland-based blockchain ticketing platform TIXnGO announced that it launched a secure health certificate mobile delivery solution called Health n Go. The company believes that the new platform will be able to securely distribute health certificates at scale and in line with government and corporate needs to ease the lockdown. The platform is designed to safely deliver digital health certificates from a trusted authority, be it doctors or healthcare organisation.

Users, on the other hand, can keep their health certificates on a specific wallet on their smartphone which can be shown on request and the QR code read by a scanner. Also, to curb the duplication or counterfeiting, the platform generates a unique identity on each certificate. The platform is GDPR-compliant and can be hosted on a national private or public cloud.

Australian-based livestock traceability platform Aglive successfully completed its beef traceability trial from Australia to China in partnership with the global shipping company DB Schenker and Meat & Livestock Australia. The blockchain-based platform tracked the frozen beef products, ensuring they were kept under safe conditions throughout the journey.

Paul Ryan, executive director at Aglive, said that it becomes crucial to strengthen the connection between all stakeholders involved in the ecosystem. Further, he said that we are living in a world where food fraud and related health risks are becoming a growing concern caused due to lack of data and traceability, and we must work together to restore consumer trust and bring transparency in the supply chain.