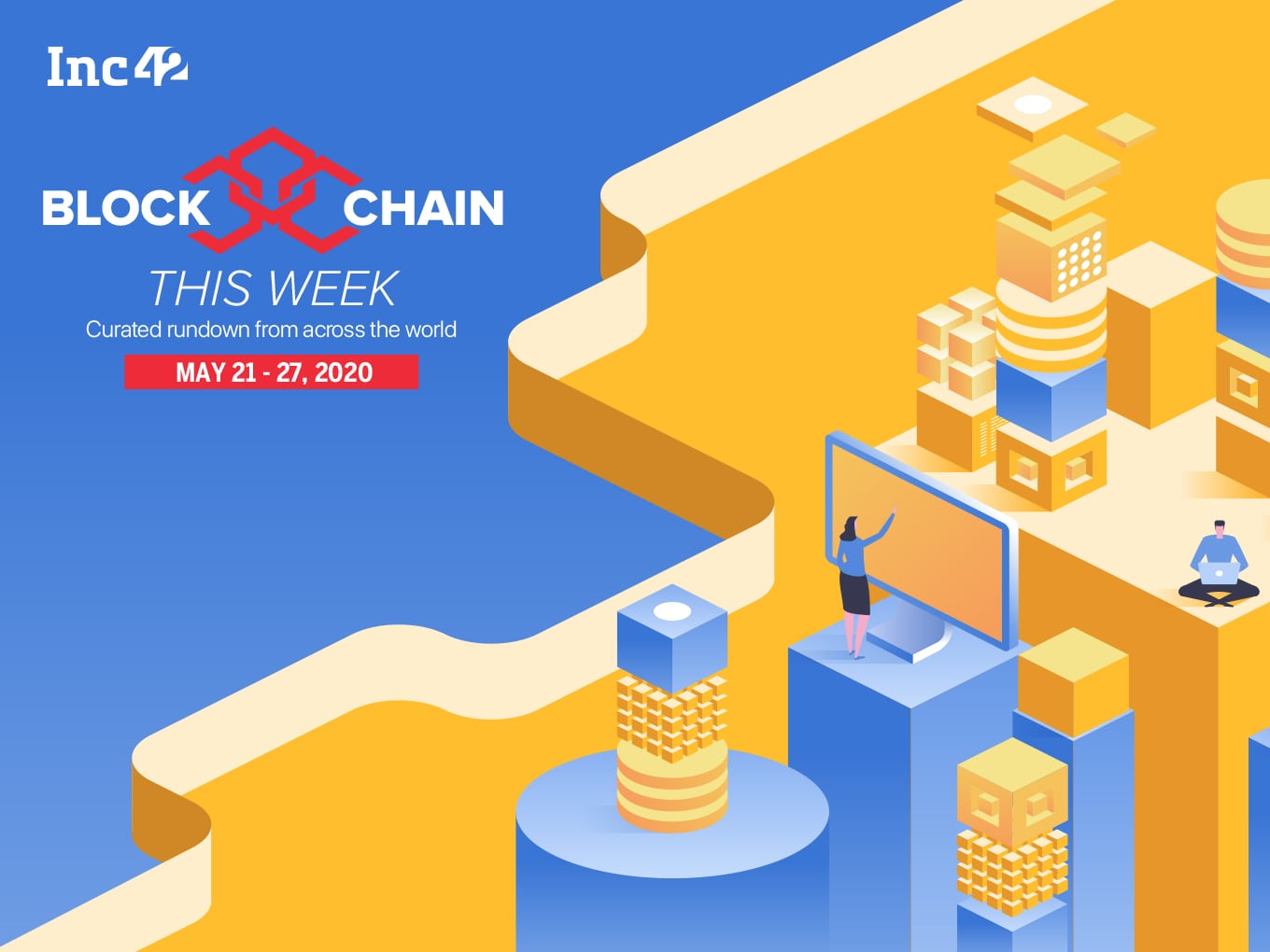 Tencent Holdings to invest $70 Bn in emerging technologies, including blockchain

In a blog post, David Marcus, Facebook’s head of blockchain said that people were confusing Libra and Calibra all the time. “In hindsight, it’s hard to blame them,” he added.

Marcus, in an interview with Bloomberg, said that renaming Facebook’s blockchain division, which is building products to complement the coin, could alleviate some confusion. Further explaining, he said some of the potential users were of the impression that Facebook’s Calibra wallet was the only way to hold or spend the Libra coin.

Also, Chinese tech giant Tencent Holdings recently announced that it will be investing 500 Bn Yuan ($70 Bn) over the next five years in building technology infrastructure in the areas of blockchain, artificial intelligence, cybersecurity, IoT, 5G networks, quantum computing and others.

According to a market intelligence firm Tractica, the increasing adoption of enterprise blockchain will drive the global market sizefrom $4.6 Bn in 2018 to $20.3 Bn by 2025, 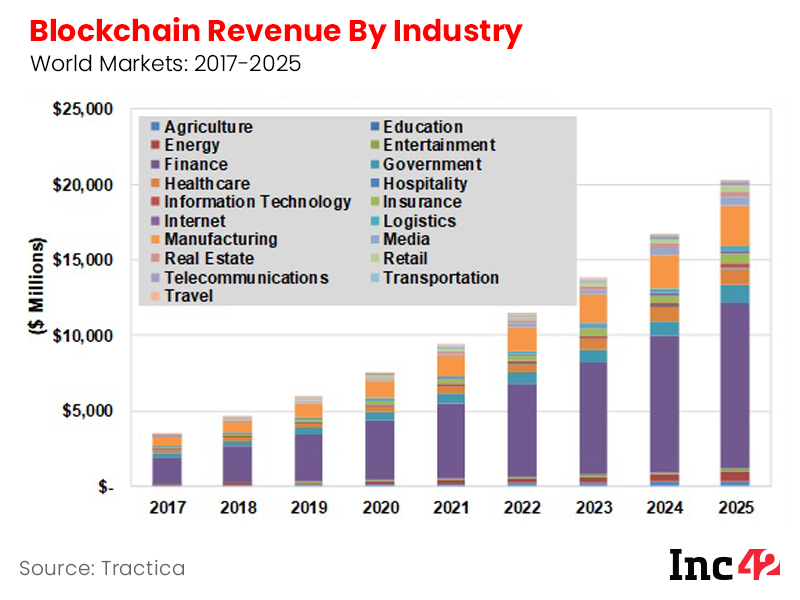 IT service provider Fujitsu Laboratories and Fujitsu Laboratories of America (FLA) recently announced that its collaborative effort with Accenture has been officially approved as project ‘Hyperledger Cactus,’ by Hyperledger, an open-source collaborative tool created to advance cross-industry blockchain technologies hosted by the Linux Foundation. With this, Fujitsu will utilise the technology to develop an infrastructure software that enables easy development of integrated services in which multiple blockchains work together.

Hungary-based Foodtech company TE-FOOD and GE Aviation’s digital group are planning to collaborate to create blockchain solutions in the aviation industry. Through this partnership, TE-FOOD will be providing all components for blockchain-based, end-to-end supply chain traceability implementation across 6K food companies, including Auchan, AEON, Big C. Graincorp, Migros, Vinamilk and Lotte Mart among others.

The new blockchain solution is said to enable aviation OEMs, MRO networks, airlines and lessors to track, monitor, connect and verify documents, events and batches in one decentralised solution.

Thai Digital Energy Development (TDED) recently announced that it has collaborated with Australia-based blockchain energy startup Power Ledger to develop a blockchain-based digital energy business. With this, the energy startup Power Ledger in collaboration with energy suppliers in Thailand will be developing solutions for peer-to-peer energy trading and environmental commodity trading. The move comes as the nation plans to transition away from fossil fuels and hit a 25% renewable energy target by 2037.