From bootstrapping to seed VC funds, startups have plenty of options to start off 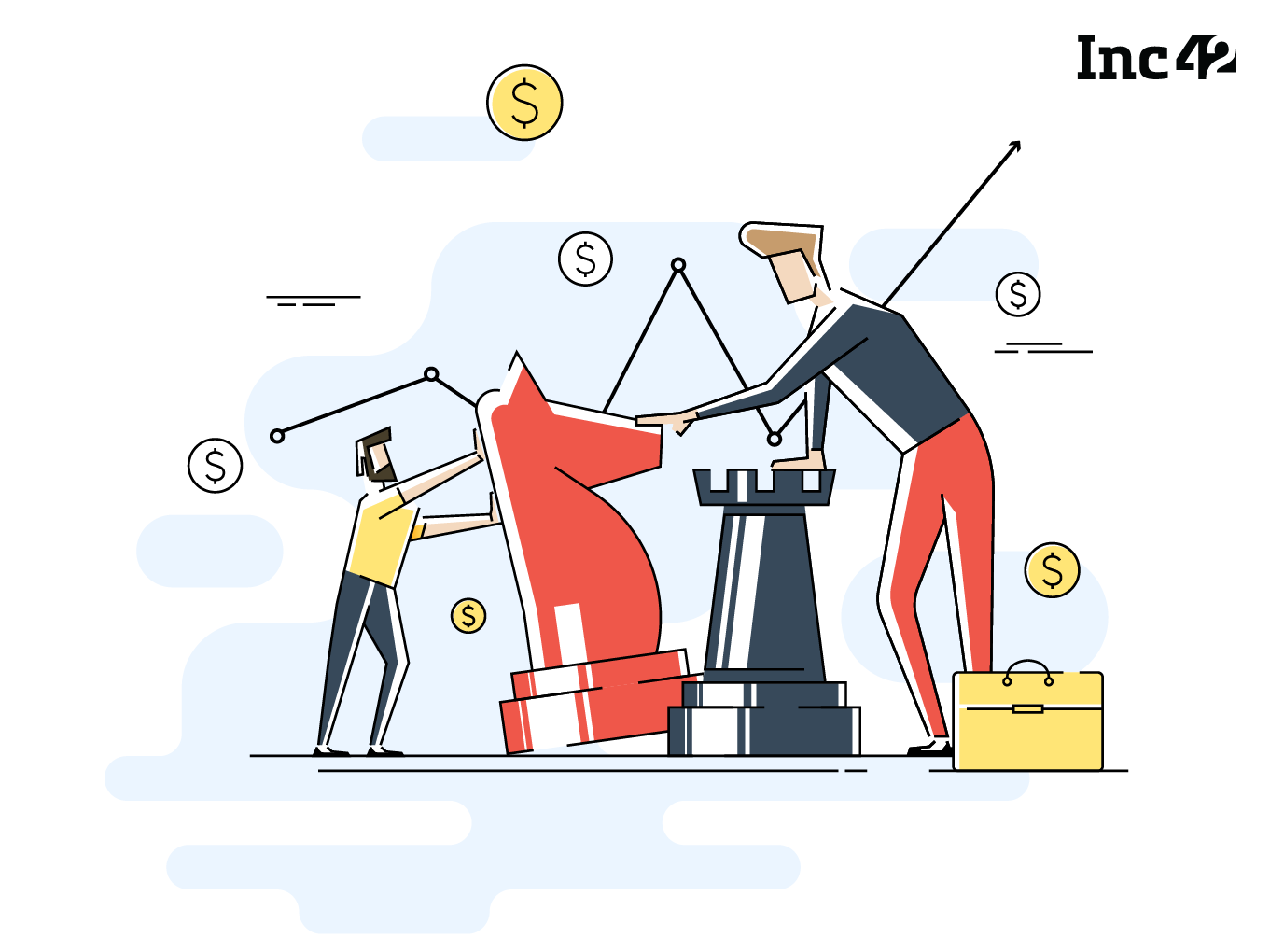 Seed capital or seed money helps in setting the trajectory of a business. In most cases, it decides the fate of the startup as a lot of companies fail to take the first step due to the lack of seed capital. For startups, it is also quite difficult to get funding because investors generally prefer companies that have a track record. But, startups need seed funding in one form or the other and without it, the chances of their survival are grim.

Startup seed funding is required for early market research, product development, legal costs, operating expenses, etc. All of these investments are essential for the functioning of a startup. The funds are also used to pay the salaries of the team.

There are several sources of seed funding but only approaching the right ones can bring the ideal results. It is important to first know how to pick an investor.

Do they have any expertise in the field?

It is usually a better decision to go with an investor who has expertise in the field where the idea or product is being targeted. They can not only guide the startup with their experience but also better evaluate the business potential.

What is their influence in the industry?

Expertise is one thing but startups also need to consider the investor’s influence in the industry. If they are well known, they will have good contacts in the industry which will, in turn, help the startup.

What is their funding ability?

It would be a waste of effort if the investor can’t provide the minimum seed capital that a startup requires. To avoid such a situation, the founders will need to do some preliminary research and background checks.

Are they easy to work with?

Finding an investor who is easy to work with is better for the long run. A more aggressive investor might want to make changes in the functioning of your organisation which is not always ideal.

It is a fact that starting a new business and lifting it up off the ground is a huge ask for most entrepreneurs and it only gets tougher with capital constraints. Seed funding helps get things started before the business earns any revenue. It is an effective solution for startups and growing businesses as it provides the much-needed early monetary support.

It can cover everything from infrastructure costs, marketing and development costs as well as the cost of initial hiring. Investment is the fuel of any business and seed funding is the first drop of this fuel. As seed money becomes much-needed cash reserve or working capital, not having it is one of the main reasons for failure.

There are several other reasons why seed funding is important:

Sources Of Seed Funding For Startups

On the path of seed funding, the first step is understanding the different type of investors or potential investors as there are multiple sources where one can aid from: