Key To Scale And Expansion: How Series A, B, C Funding Works For Startups

Key To Scale And Expansion: How Series A, B, C Funding Works For Startups

With each stage of growth or scale, the startup's funding needs and the amount required also rise

By the time a startup reaches Series C, it may be ready to scale up to the point of IPO offerings

In situations where series funding is not possible, startups go for mid-rounds 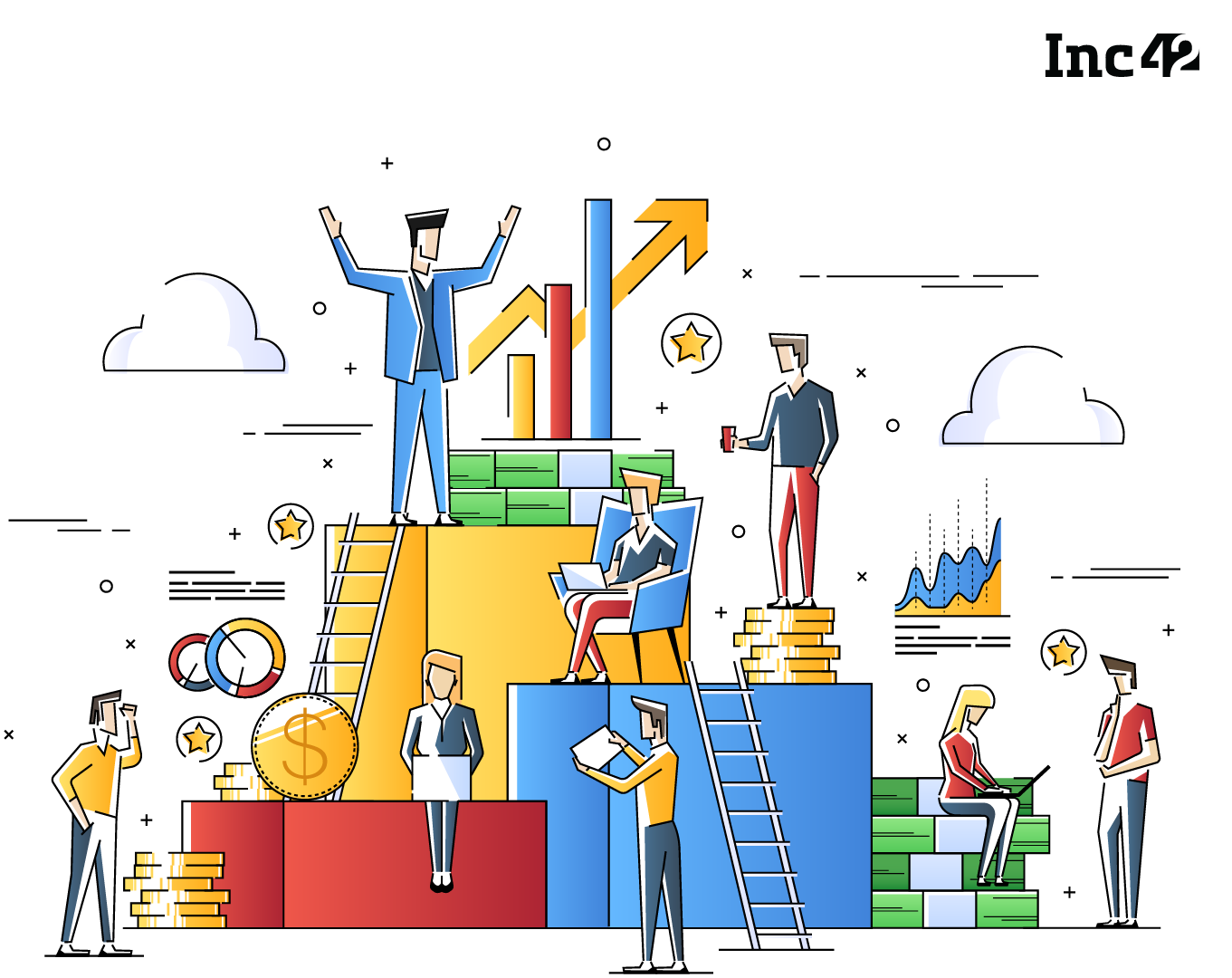 It is always great when one can fund their startup business with their own money. And in the initial stages, this is preferred by many startups as it involves lower risk to the business, even despite the cost borne by the founder or founders. But as startups start to grow in size and expand their business, venture capital funding becomes a must. And this is where startups start looking for investors for series funding round.

Series funding for startups refers to the different stages of funding, which help a startup stand on its feet, develop business, widen the market and upscale to reach the point of IPO offerings or acquisition by bigger companies. Series funding investments, hence, play a key role in a startup’s success.

The stages of funding are classified according to their utilisation, starting with pre-seed funding. This is the money raised to do initial market research and make plans to realise the idea. Seed funding is raised to launch the business, set up the infrastructure, hire employees and start the production.

Next in line are Series A and Series B funding, that are meant for the growth stage of the business, and Series C funding is for rapid upscaling at a later stage. Furthermore, if extra money is needed, startups also raise sub-funds like Pre-Series A or extended Series A.

Before an entrepreneur decides to approach venture capital companies for each of these funding rounds, it’s important to know how series funding works through different stages. But prior to that, one needs to know the differences between the steps of series funding. Let us now explain the series funding process step by step.

Types of Series Funding For Startups

How Startups Can Raise Series Funding

Venture capital firms seek entrepreneurs with great ideas and a powerful strategy to transform the startup into a profitable business to invest for Series A funding. So if an entrepreneur has a unique idea with the potential to succeed in the market, has started earning revenue with a clear vision of how to take it towards profit, he can approach VC firms. But to convince the investors, the startup needs to prove on paper that it is a working business with huge possibilities of making profits.

At this stage, where investing in startup remains a risky affair, venture capital investors tend to co-invest. So, an entrepreneur needs to look for an investor with a high reputation to act as the anchor investor who will attract other investors to rely on the startup and invest together. The collective fund, thus raised, helps the entrepreneur to start making profits. As per the industry estimates, the average Series A funding in 2019 reached around $13 million with the startup’s pre-money valuation being $22 million.

This requires the entrepreneur to present definite profit figures to convince investors. Since at this stage the funding aims to widen the market and increase profit margins, here as well the investors prefer co-investing. But in this case, as the startup has already entered the profit-making phase, investors are likely to foresee returns from investment. Thus, investors who are known for making later-stage investments are also interested in Series B funding and join the funding huddle for an already-successful startup. Estimates say that the average amount raised during Series B funding in 2019 was $32 million, with the startup being valued at $58 million.

the startup is already on a higher profit margin and eyeing IPO offerings, merger with bigger companies or buying smaller startups with the potential to expand further. Hence, finding Series C investors is not at all a difficult task. With signs of big returns, investment banks, bigger groups, private equity firms and hedge funds also join as investors, expecting to cash out big amounts from later affairs. Currently, the funding average at this stage has reached $55 million with the startup valuation at an average of $115 million.

How To Reach Investors For Series Funding

Reaching investors for Series A, B, C funding requires the business to keep rolling and increase in valuation until they reach the level of convincing investors at the respective stages. For example, for Series A funding, a startup must have sold the first class of its preferred stock.

Next, Series B funding needs the business to be a unicorn that is ready to shift from its current customer base and expand to other markets. For Series C, the startup must have grown and it is now time to upscale to the point of IPO offerings, merger or acquisition. But at each stage, apart from the specific company valuation levels, the startup also needs the entrepreneur to be at his convincing best. The entrepreneur should have good communication skills, along with a good business pitch, clearly stating the way forward for the business, and illustrate the idea through data, document and balance sheets to support the current status and claims.

With opportunities, come challenges too. The benefit of raising equity funding in series funding rounds that the entrepreneur doesn’t need to pay back the money. So if there is a loss, there won’t be extra pressure on the business to repay debt funding or loan. But the investors too would like to earn from the returns and secure themselves. This creates a disadvantage for the entrepreneur as he gets the money against company equity. Therefore to secure returns from the investment, the investors or the VC firms keep interfering in the business decisions and strategies of the startup, thereby snatching autonomy from the entrepreneur over his own business.

But nonetheless, series funding acts as a stairway to success in a startup’s journey. But to ensure the desired results, the entrepreneur plays a key role in implementing the idea and carrying on with zeal and effort to utilise the funds effectively and efficiently.