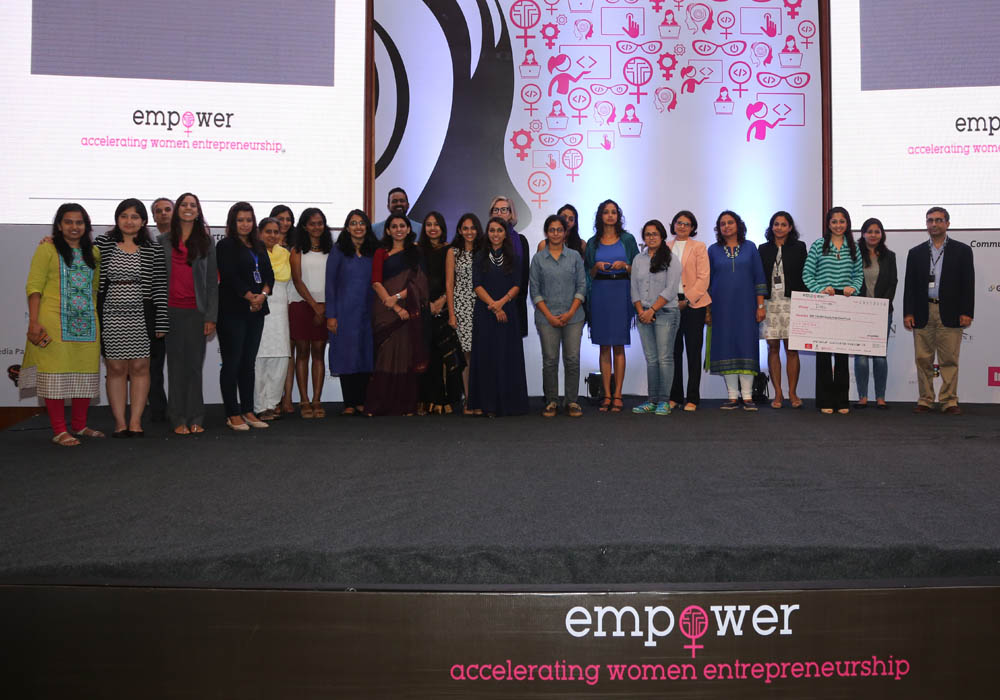 In April 2016, Zone Startups India had launched a six-week accelerator programme – “empoWer”. The aim was to support women entrepreneurs who are building technology ventures. The program was in partnership with Department of Science and Technology, Vodafone, Google and Nishith Desai Associates.

After multi-city roadshows and an online campaign to attract applications, the program received 181 applications from all over India. Out of these 15 startups were selected to be a part on the first cohort.

Talking about the program Ajay Ramasubramaniam, Director – Zone Startups India, said, “We now have a solid pilot or, a proof of concept to work with. We may perhaps do 2-3 cohorts such as this, per year. It was difficult to find sponsor partners first time around but, now we are confident of having several more partners for the next edition. We should be announcing something over the next few months”.

During the 6-week program, the 15 founders got to interact with over 40 mentors, including industry leaders and subject matter experts; in addition to a few industry visits, such as a meeting with the Group CTO Office at Tata Sons.

The first empoWer accelerator demo day was hosted on 29th July, at the BSE International Convention Centre. The main event of demo day, were the 15 startup pitches.

The pitches were followed by several prizes. The cash prizes were sponsored by Department of Science and Technology, and Vodafone. Additionally, GIZ handed out 3 prizes of INR 7 Lakhs each for covering partial cost of research and prototype development. The winners in this category were Algaari Systems, Math Adventures and Project Mudra.

Based on the international scalability potential, Cloudrino was offered a 2-week bespoke market access program at the DMZ, a Canada-based technology business incubator.