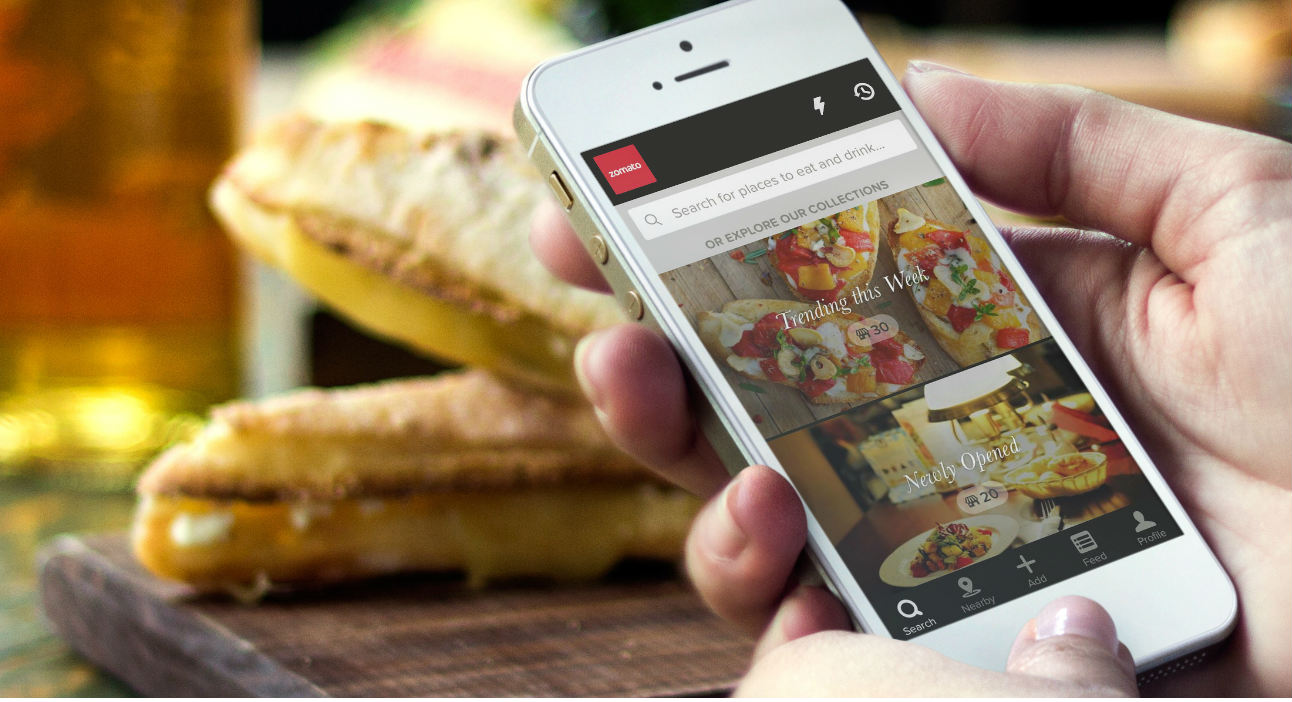 Zomato has announced it will be shutting down its online ordering service in Lucknow, Kochi, Indore and Coimbatore on account of a still nascent market in these cities. The company had launched its online food ordering business in April 2015, allowing its users to order food online from restaurants using the Zomato app, and had since expanded this offering to 14 cities across India.

“We are shutting down the ordering business in Lucknow, Kochi, Indore and Coimbatore. The size of the market is in these cities is small right now and is growing with time. We will re-launch when the time is right. In the meanwhile, we will continue to offer the best content to ensure that foodies are able to find and order great food”.

As per Zomato, the combined order volume in these 4 cities accounted for less than 2% of its total order volumes. Overall, Zomato’s online order volume is growing at a healthy 40% month-on-month. The company claims that less than 5% of its orders are discounted, making it of the few tech startups to not use negative gross margins to grow the business.

Despite Zomato’s recent marketing efforts, including television ads, it didn’t see a significant increase in the order volumes in these few cities. As per the food-tech giant, these smaller cities are not yet entirely ready for the online food ordering business, but once they are, Zomato will reconsider its strategy.

Zomato’s shutdown of its ordering service in the very first month of this New Year in these cities is a reminder of the storms the food-tech sector has entailed last year.  Zomato itself was in news for firing some 300 employees – 10% of its team  in October as well as for the fact that it seemed to be fighting a revenue crunch. Similarly TinyOwl was another food-tech startup which went through a stormy 2015 braving a hostage drama and much employee outrage when it decided to shut down operations in four cities.

Other food-tech companies which suffered a similar fate were Bangalore-based food-tech startup Dazo that decided to shut down its operations last year and Internet-first kitchen Spoonjoy, which scaled down its operations in Bangalore and shut down in Delhi. Similarly, Rocket Internet-backed Foodpanda reduced its workforce by 15% in December in order to move towards profitability combined with adjustments to its business model.