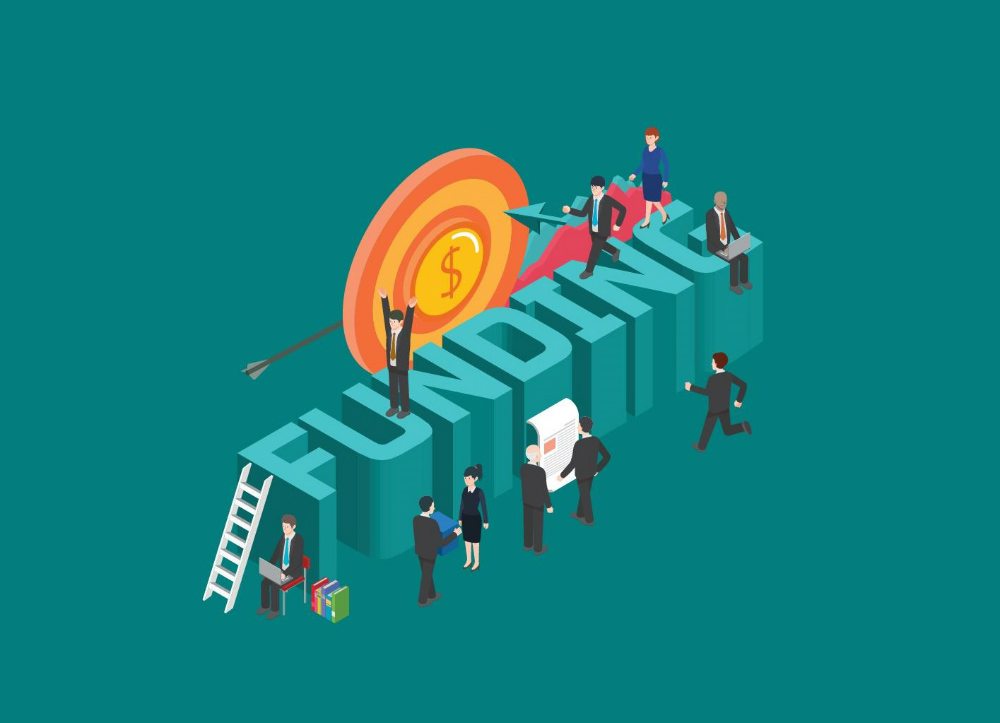 Zolo was founded in 2015 by Dr. Nikhil Sikri and Akhil Sikri – alumni of AIIMS-ISB and IIT-D, respectively. It is an Android app-based technology platform which helps users find affordable quality accommodation at places near large office clusters in Tier I cities, for as little as INR 5,000 a month.

It provides other facilities too such as daily meals, WiFi, housekeeping and more. The platform is basically targeted towards young professionals who want to live in a fully managed setup when coming to a different city from their hometown.

According to Dr. Nikhil, co-founder, ZoloStays, “I always wanted to make a direct impact on people’s lives – the ethos that got ingrained during my career in medicine. Improving the lives of thousands of people, through redefining an industry, was something which immediately came close to my heart. For me, the ethos hasn’t changed, the method has.”

Sameer Brij Verma, Nexus Venture Partners, added, “We believe there is a large market gap in the managed affordable living space targeted at students and young professionals moving into larger cities for employment and education opportunities. Zolo’s first principles approach to building a scalable, cost-effective execution engine managed by their strong technology platform has allowed them to emerge as a leader in the market in a short duration.”

With the raised funds, Zolo aims to create a new class of managed accommodations and plans to grow aggressively to reach from 5000 locked-in beds to over 12000 beds. It further wants to expand to Chennai and NCR by the end of this year. According to an official statement, the mobile and web-based company has raised about $5.4 Mn (INR 37 Cr) across its seed and Pre-Series A rounds.

The company has also partnered with large builders to start the concept of fully managed accommodations which is common in large cities such as Hong Kong and New York City. Zolo also claims to have a healthy pipeline of “built-to-suit” managed accommodation properties under development where land owners are partnering with Zolo to manage them on an end-to-end basis and share profits.