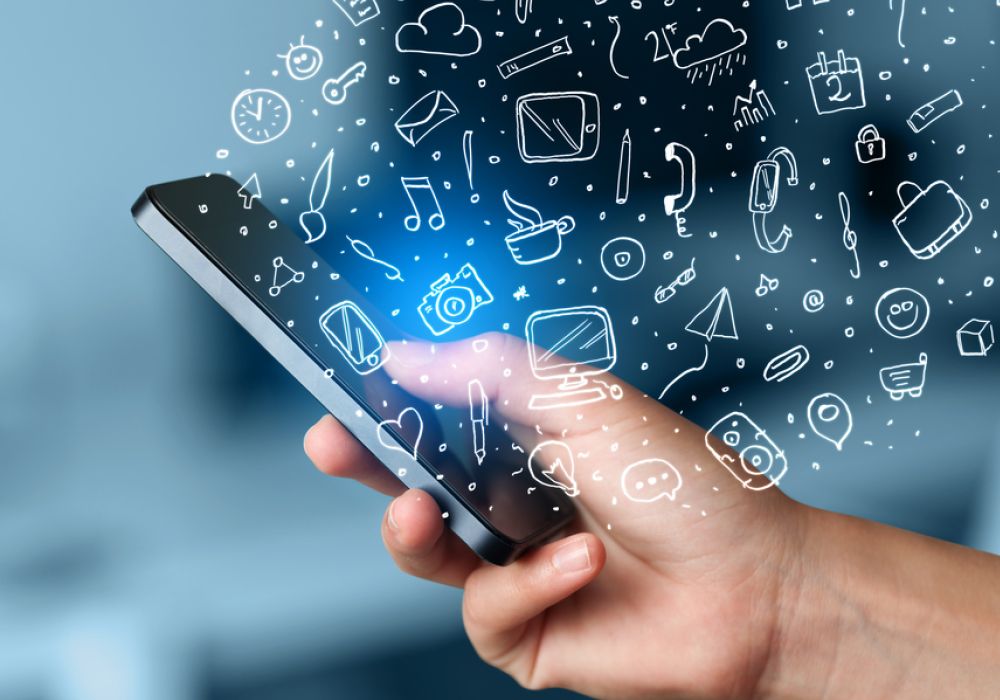 As per an official statement, the app is compatible with all tablets and iPads, in addition to smartphones and wearables as well. It boasts of features like an innovative navigation system, customisable user interface, one touch comprehensive bill payment, query registration, and speech-to-text capabilities among others. It also facilitates bill payments via wearables.

The app allows users to utilise netbanking services via the app. It also offers an AR-based feature to locate Yes Bank branches and ATMs, one-touch authentication via fingerprint, money transfer via smartphone contacts, or social media networks such as Facebook and Twitter. Users can also customise the app using pictures and wallpapers of their own choice.

While operating the app, if a user shakes their phone, the app updates itself with the latest banking-related offers. They can also sync their bill reminders with the app itself. Users can also save their frequent transactions as ‘Favourites’ and repeat them with ease of access.

The app’s compatibility with smart wearables will allow the users to view their balance, last five financial transactions, pay bills, and locate the nearest ATM and bank branches.

In December 2015, Yes Bank, in collaboration with software product think-tank iSPIRT, launched a fintech app store for Indian startups in the financial technology space. Following that, in April 2016, it signed a MoU with T-Hub, a technology incubator set up by Telangana government, to set up a centre of excellence for startups in fintech space. Under the agreement, the association will help create a conducive business environment and support system for a large number of fintech startups.