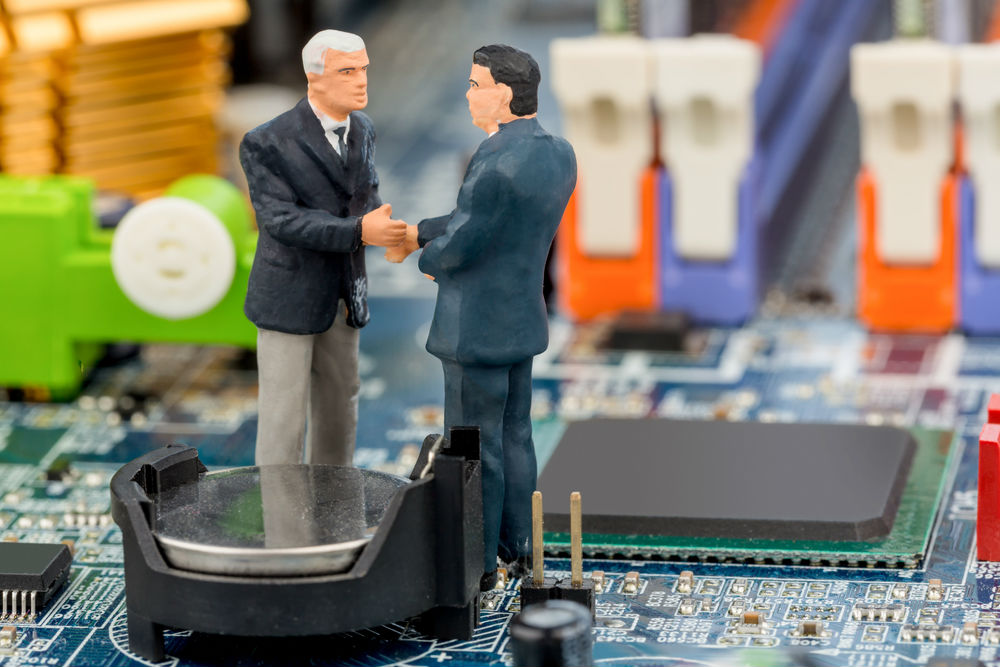 Talking about the funding, Amit Anand, Founding & Managing Partner, Jungle Ventures, said, “The wholesale Market in India is extremely unorganised and fragmented. We believe that there is significant headroom for technology innovation and business growth in this segment. We also believe Wydr is well-placed to be the winner in this segment.”

Wydr was launched in March 2016 by Devesh Rai G (founding team member at ShopClues), Hitha Uchil, and Varun Guru. It is an app-based marketplace, which connects manufacturers, wholesalers, and retailers, across categories like fashion, home, automotive and electronics.

The company plans to utilise the fresh round of capital for pan-India expansion. Furthermore, the funds will be used to expand its seller base across wholesale hubs in India, introduction of new categories and technology innovation delivering more value to its B2B users.

According to a company statement, Wydr already has more than 1,000 merchants selling their products on the app and more than 200,000 retailers who have downloaded the app.

In November 2016, B2B online marketplace in the fashion and lifestyle segment, Wholesalebox secured $2 Mn in its Pre-Series A round of funding from angel investors. Other major B2B players include Moglix, Bizongo, OfBusiness etc.