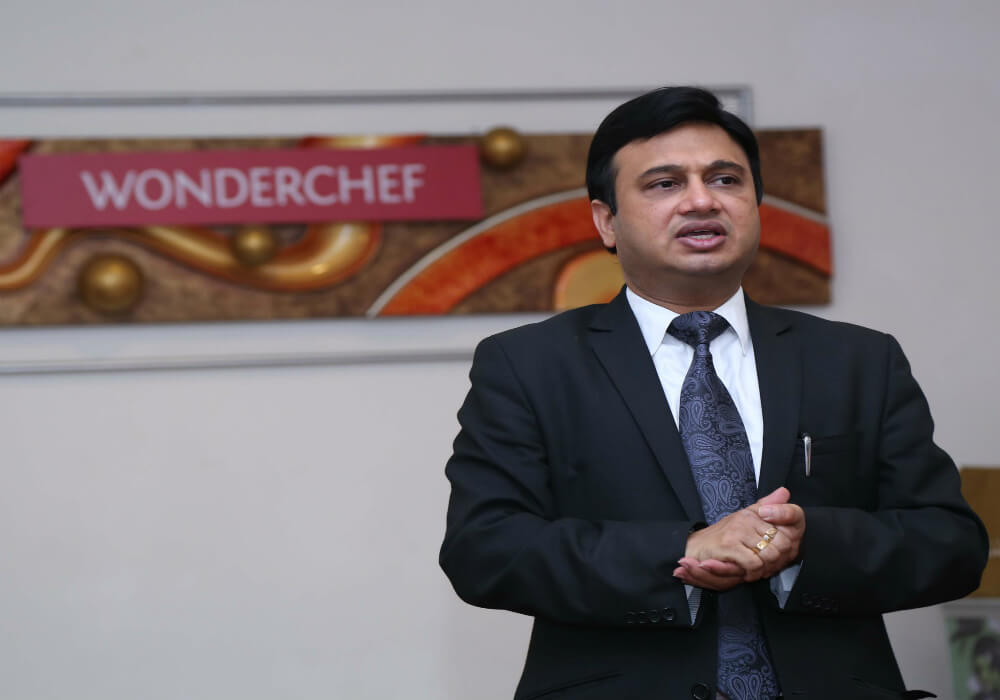 The freshly infused funds will be deployed towards setting up a manufacturing unit in India. It will also be used for opening the brand’s exclusive retail outlets in India.

The Mumbai-based startup was launched in 2009 by Ravi Saxena and celebrity chef Sanjeev Kapoor. Wonderchef is an ecommerce-based startup and deals in cookware, appliances, bakeware, and other culinary tools. As per an official statement, the startup also has a strong retail presence across the country.

Ravi Saxena, MD and co-founder, Wonderchef said, “We are delighted to partner with the Labruyère Group in our growth story. This is a strategic partnership and the Group is investing up to $5 Mn over the next two years in Wonderchef to support us in our growth.”

As per an official statement, Labruyère Group is also a partner of global retail leader Carrefour, a $100 Bn powerhouse. The French company has previously invested in wine companies Sula and Grover Zampa, as well as in Sapphire, a franchisee of Pizza Hut and KFC restaurant outlets in India.

Commenting on the investment, Vincent Labruyère, CEO, Labruyère Group said, “With a throbbing economy and a burgeoning consumer market, India is a strategic frontier for our group. We want to focus our investments towards growing companies in consumer goods industry in India, and Wonderchef perfectly fits with this strategy.”

Wonderchef previously raised an undisclosed amount of funding from Zurich-based private equity fund Capvent in 2015. The brand competes with players like Morphy Richards, Kenwood, Glen Appliances among others.