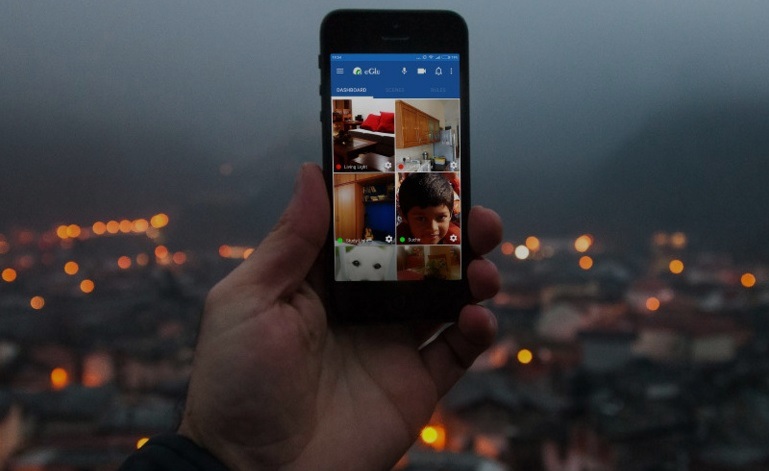 The raised capital will be used to fuel the expansion of the company. Foxconn will manufacture the initial set of hardware products for WiZN as per the terms of the agreement. Also, Rahul Chowdhri will join the board as a non-executive director.

The Bangalore-based Wizn Systems was founded by Amit Premy in August 2013. It offers hardware and software solutions that can be fit in homes through its platform eGlu. Users can control and monitor the connected things at their home, using a smartphone app. It has deviced a technology protocol that can make the sensors last longer and communicate faster over a longer range.

Originally known as Hon Hai Precision Industry Company Ltd., the Foxconn Group is a Fortune Global 500 Company. It also assembles Apple’s iPhones and iPads, and has factories in Asia, Europe, Mexico and Brazil. FIH, the international holdings arm of Foxconn Technology Group said, “We find WiZN’s proprietary technology impressive with the traits on stability, wide-ranged connectivity and energy saving. Those advantages fit the needs and applications in IoT and smart home space, and we hope WiZN lead the technology innovation in this field.”

The home-automation sector has boomed in the past few years. Earlier this month, another Bangalore-based home automation startup, Silvan Innovation Labs, has raised about $500K from The Chennai Angels.