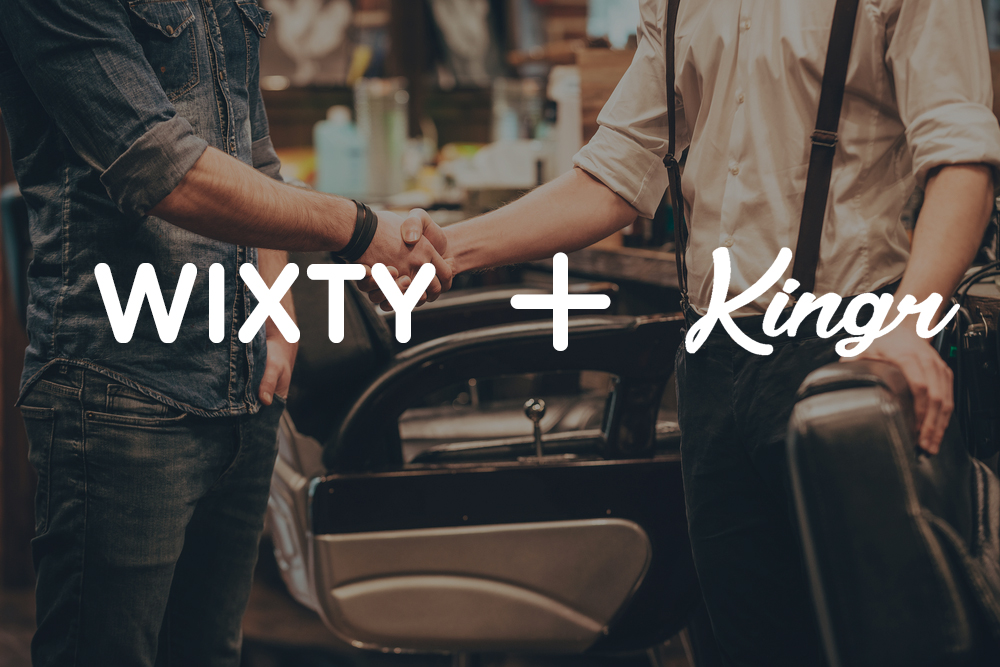 Delhi based software company Wixty Inc has acquired Kingr, a dating app designed for Brazil-based Christians for $150K in an all cash deal. Post the acquisition, Marco Rocha, founder of Kingr, will work with Wixty as its Chief Technology Officer.

Kingr was launched by Marco Rocha in December 2015 with an aim to unite the Christians all across Brazil through real time interactions between them through this dating platform. The social media-based app allows users to create their profiles, make friends, and chat with them. Currently the platform claims to have 48000 users, out of which 20000 are daily active users.

Post the acquisition, Wixty plans to promote the platform to connect Christians from USA, UK, India and eventually from all over the world.

In another development, former Wipro employee, Elishsa Priyadarshini has been appointed as the new CEO of Kingr by R Ranjan Sahoo. She has been working with Wixty since last two years and has been looking after product marketing and development strategies. She is also the COO of Video Vibe, which is another product venture that belongs to Wixty. Tom Sun, from California has also been appointed as the COO of the company.

Prior to this, Wixty acquired digital video production platform, Video Vibe. The latter uses AI to uncover patterns and trends about their users. Wixty has also developed an app called Help Me Son. It is an app that is built for the purpose of helping the elderly section of the society.

Earlier last year in July 2015, Venture Capital fund IDG Ventures India invested an undisclosed amount in a casual dating app, iCrushiFlush. Prior to that, in July 2015, Mumbai-based People Group, which owns matrimonial website Shaadi.com, bought about 25% stake in Delhi-based dating app maker Thrill in a cash and stock deal valued at close to about $1 Mn.

Kingr competes with other dating platforms such as Tinder, CoffeMeetsBagels, TrulyMadly etc.