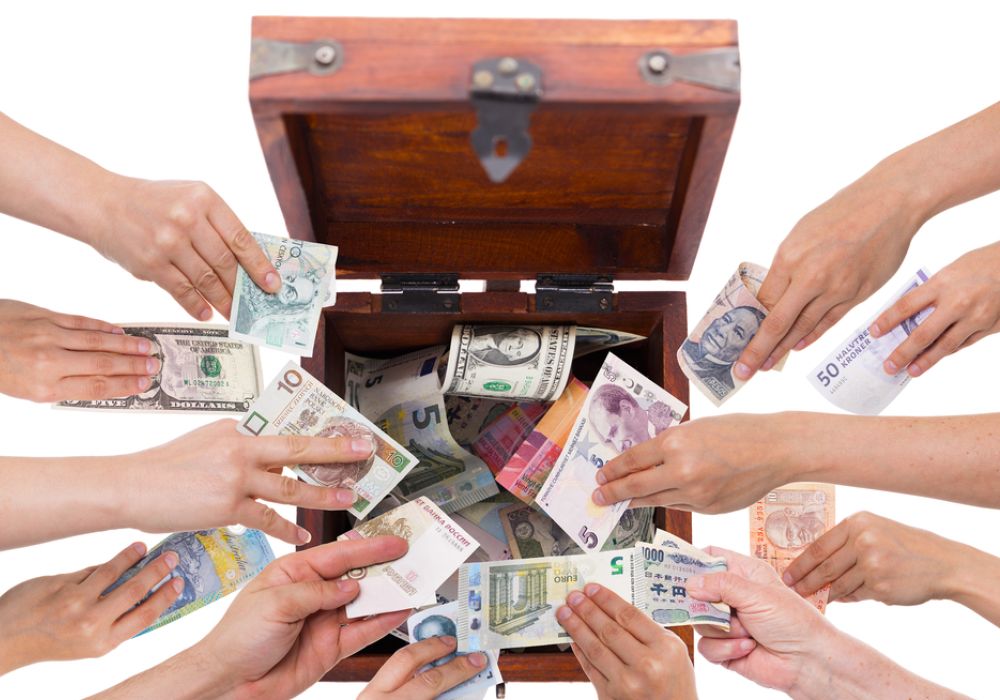 Crowdfunding platform Wishberry has reportedly secured an undisclosed amount in its Pre-Series A round of funding led by iSPIRT co-founder Sharad Sharma.

Commenting on the investment, Priyanka Agarwal, co-founder and CEO, Wishberry said, “We have set out on a mission to help showcase the enormous, yet unexplored, potential of Indian creativity on a global scale. There are already three films crowdfunded on Wishberry which have won the National Award. We want to enable a lot more artists achieve such feats and won’t stop till we have Indian independent artists winning Oscars or Grammys. It’s great to have investors who believe in us and are enabling us to continue on this path.”

As per an official statement, the company has raised around $1.4 Mn from more than 350 crowdfunding projects. The company also claims to have an active network of more than 18K founders across 55 countries.

Sharad Sharma, co-founder and Governing Council member of iSPIRT said, “Recurring fan-funding in small denominations could be a gamechanger in the Indian crowdfunding landscape and make Wishberry a leader in producing independent-content.”

In April 2016, Impact Guru, a Mumbai-based crowdfunding startup raised a Seed round of $500K from Singapore VC, RB Investments, and Southeast Asia private fund, Fundnel. Other platforms working in the similar space include Kickstarter, Indiegogo, Catapooolt, and Ketto among others.