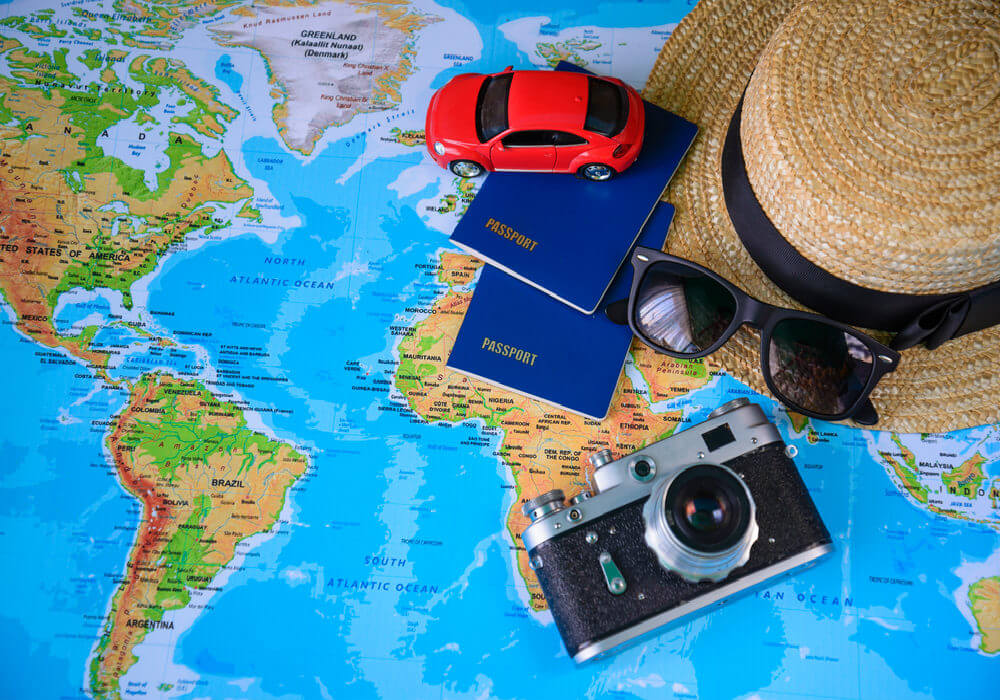 NCR-based holiday planning startup WeAreHolidays has secured $7.7 Mn in its Series B round of funding led by Urrshila Kerkar, founder and promoter of Cox & Kings. She has reportedly picked up a 50% stake in the company, in an investment facilitated in her personal capacity.

The funding will be used to relaunch its app on the Android and iOS. It will also be used to develop the company’s social media-driven approach to travel. As per a report by The Hindu, Kerkar would now be the largest shareholder in the travel company.

The startup was launched in 2011 by three ex-MakeMyTrip employees, Deepak Wadhwa, Harkirat Singh, and Mohit Piplani. WeAreHolidays works on a technology-enabled managed marketplace model to help people to research, plan, customise, and book their holidays. It leverages its platform to create holiday itineraries and services them through its supplier marketplace.

Commenting on the development, Deepak Wadhwa, CEO and founder, WeAreHolidays told The Hindu, “It would be a strategic partnership with a listed company like Cox & Kings since its promoter and founder has now invested in Series B in our company. We exist in a different space in the social media aspect of travel, where Cox & Kings does not have a presence.” Deepak also revealed that Urrshila has bought out stakes from a few angel investors to become the largest shareholder in the startup.

The relaunched app will allow users to access information regarding their trips, facilitate online booking, and offer discount vouchers as well.

The online travel market has seen a lot of major developments recently. In February 2017,  MakeMyTrip completed the merger of its Indian travel business with Naspers-owned Ibibo group, which was announced last October. Towards this development, the Ibibo Group has contributed around $82.8 Mn cash to MakeMyTrip.

Other players in this segment include, MakeMytrip, Yatra, Deyor Camps, ClearTrip etc.