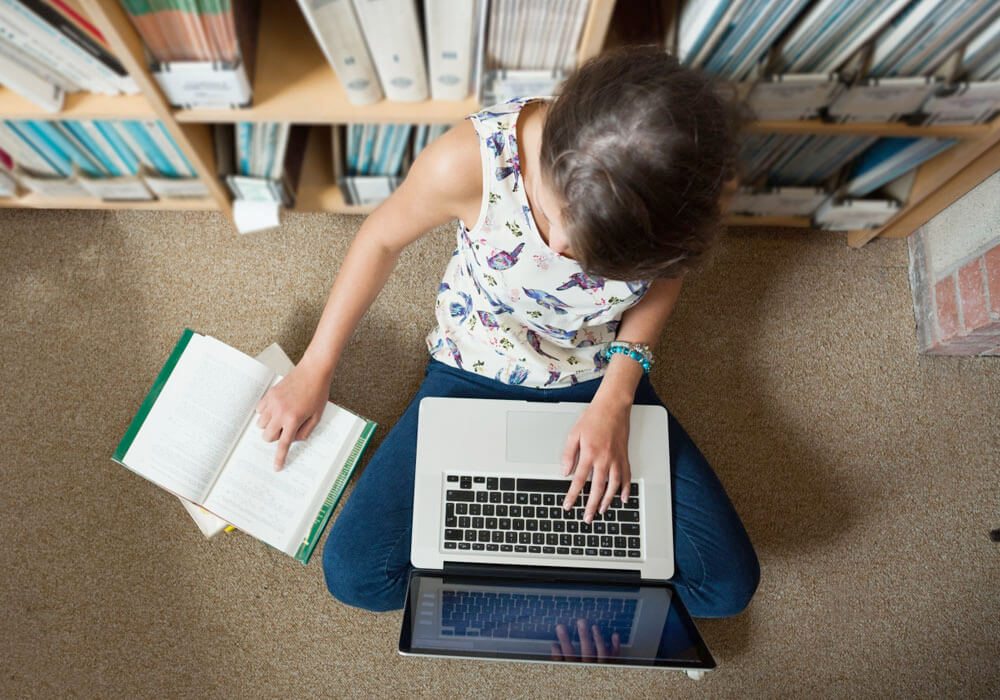 The funding will be used for technology development, offline products, and to scale up content for the startup’s flagship product, VoLT – a vocabulary enhancing app.

Founded by Abhishek Jain in January 2016, the startup attempts to simplify the  vocabulary learning process by using various teaching methodologies, including law of association, stories, anecdotes, and pictures to enhance user’s memory retention.

Abhishek Jain, founder, VoLT said “Daily, over 30 Mn people search the web for meanings of various words. With VoLT App, we are targeting a wide range of audience using an innovative, neural-linking process that has a user-friendly interface and is highly addictive. With our offline products like Books, Games etc., slated to be launched by December-end we target to become the most powerful and widely-consumed vocabulary learning resource in India catering to school students, aspirants of competitive exams like CAT, GRE, BANK PO, SSC etc. job seekers and English enthusiasts.”

As per an official statement, VoLT has been downloaded more than 300K times since its launch, with a monthly growth of 125%.

Commenting on the investment, Ajay Laddha, co-founder, YMS Mobitech said, “The English language training market in India is expected to touch $10 Bn by 2018. With enormous weightage given to the English Language, huge school-going population and an increasing number of takers of competitive exams, India is positioned as a ripe market. Through its informative and entertaining products, VoLT is fast becoming indispensable for every student and this strategic investment will bring this new way of learning to more than 300 towns and cities of India through our existing network.”

In September 2016, Bengaluru-based edtech startup BYJU’s raised $50 Mn in funding led by the Chan Zuckerberg Initiative (CZI), along with Sequoia Capital. Online study platform Zeroinfy also raised an undisclosed amount in Seed funding from Calcutta Angels Network (CAN). In October 2016, Bengaluru-based edtech startup Epaathsala raised an undisclosed amount in its Pre-Series A round.