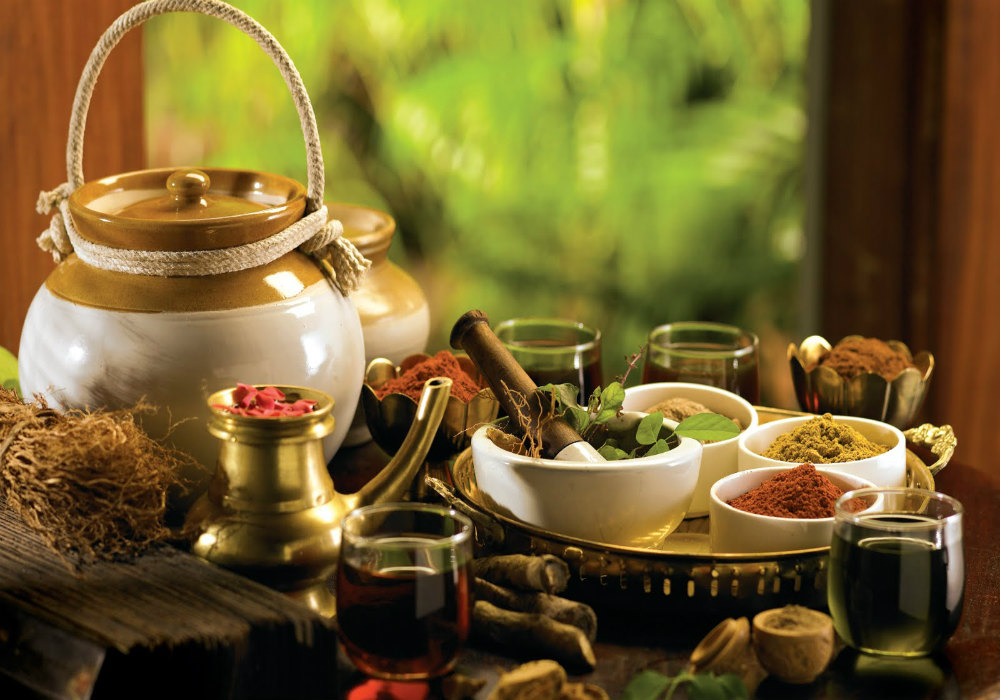 With an aim to boost entrepreneurship among backward communities, the Ministry of Social Justice and Empowerment had launched the Venture Capital Fund Scheme for Scheduled Caste (SC) entrepreneurs in 2014–2015.

The product has been developed by Bengaluru-based Mallur Flora & Hospitality Ltd. It was funded by the Ministry of Social Justice & Empowerment, Government of India (IFCI) and Department of Welfare Government of Karnataka (KFSC).

So far, around 50 scheduled caste entrepreneurs have benefited from the scheme, which has helped them achieve economic empowerment.

According to its official website, the objective of the Venture Capital Fund Scheme for scheduled caste entrepreneurs is to promote their entrepreneurship population by boosting the ones who are oriented towards innovation and growth technologies. The initiative also gives opportunities to provide concessional financial support to these entrepreneurs, who will create wealth for the society and at the same time promote profitable businesses.

The assets so created will also create a forward/ backward linkage. It will create a chain effect in the locality. The initiative also intends to increase financial inclusion for the entrepreneurs and to motivate them for further growth of SC communities.

As per an official statement, the SC population in India is 3 Mn, which constitutes 16.62% of the total population in India. According to the information provided by the Dalit Indian Chamber of Commerce and Industry (DICCI) etc., there are at present 1,000 dalit entrepreneurs in the country. Amongst those, around 50 companies clock a turnover of $1.4 Mn or more. The initiatives by the Government are aimed at promoting development and entrepreneurship within this section.

This development was reported by Business Standard.