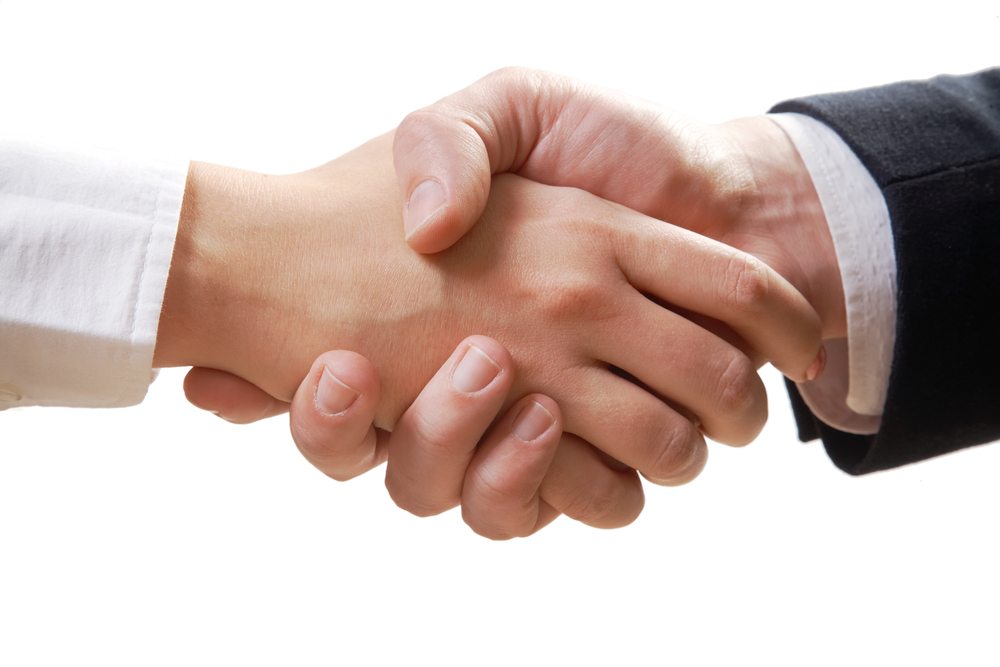 Venture Catalysts, a seed investment and innovation platform has announced its expansion to Delhi and NCR through. The expansion is done via strategic tie up with Edge Tech Ventures, an investment banking firm.

Apoorv Ranjan Sharma, co-founder of Venture Catalysts said, “Our decision to expand our operations into Delhi is a part of our long-term strategy to establish a comprehensive startup support infrastructure across the country. While we will be looking forward to more such expansions in the near future, we will also like to invite other startup enablers to participate in this revolution.”

He added that the platform is also aiming to mobilise investors and catalysts locally to facilitate mentorship, funds and networking for startups.

Through strategic partnerships with Cox and Kings, Axis bank, and Plug and Play, they will be enabling key startup solutions such as investment, mentoring, business networking, co-working facilities and technological solutions.

With this partnership, Venture Catalysts aims to extend its end-to-end startup solutions to upcoming ventures in the region and support the Central Government’s Startup India Action Plan. This expansion was followed by VCats recent expansion in Surat this year.