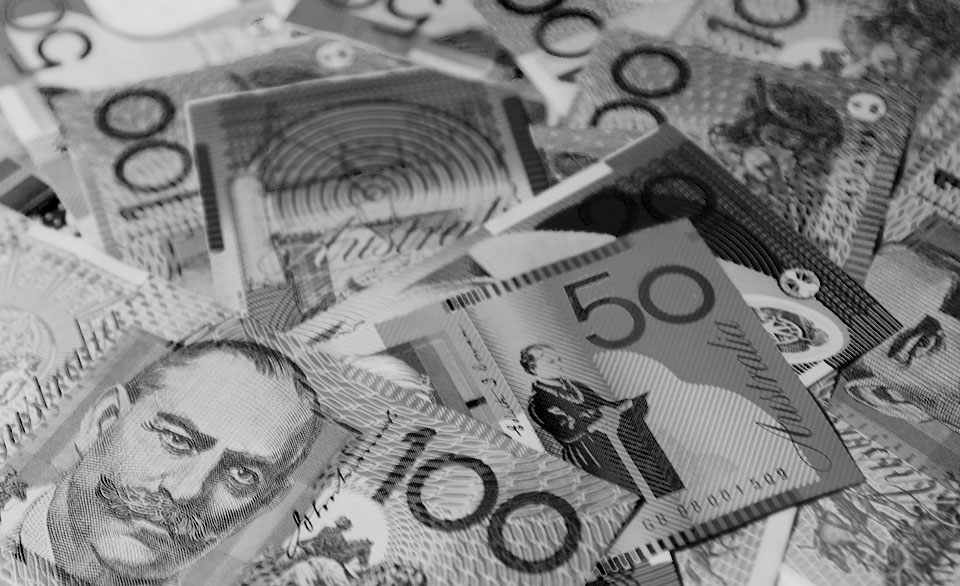 Uttar Pradesh has finalised its startup policy to promote the ‘startup culture’ and entrepreneurship in the state, reported BS. The aim is to facilitate both small and large IT/ ITeS industry spanning startups and micro, small & medium enterprises by providing incentives and a conducive policy framework.

The policy which is placed before the state cabinet for approval, proposes that UP would promote startups through the INFUSE model (Incubators-Fund of Funds-Start-up entrepreneurs), wherein it would provide financial support to incubators, startups and venture capitalists.

The government would create an initial corpus (seed fund) of INR 100 Cr. to promote incubators and mobilise startups. The corpus would be managed like a private equity (PE)/venture fund and would not be invested directly into a startup, but through Sebi-approved venture capital (VC) funds. The funds will be managed by a government appointed manager.

For the UP-based startups, the state government would match 25% of the money invested by the VC.

A state level Empowered Committee under the chairmanship of the chief secretary would monitor the implementation of the policy.

Apart from funds, the government also looks to encourage government/semi-government institutions like IITs, IIMs, etc. to set up incubators/accelerators to build the startup ecosystem.