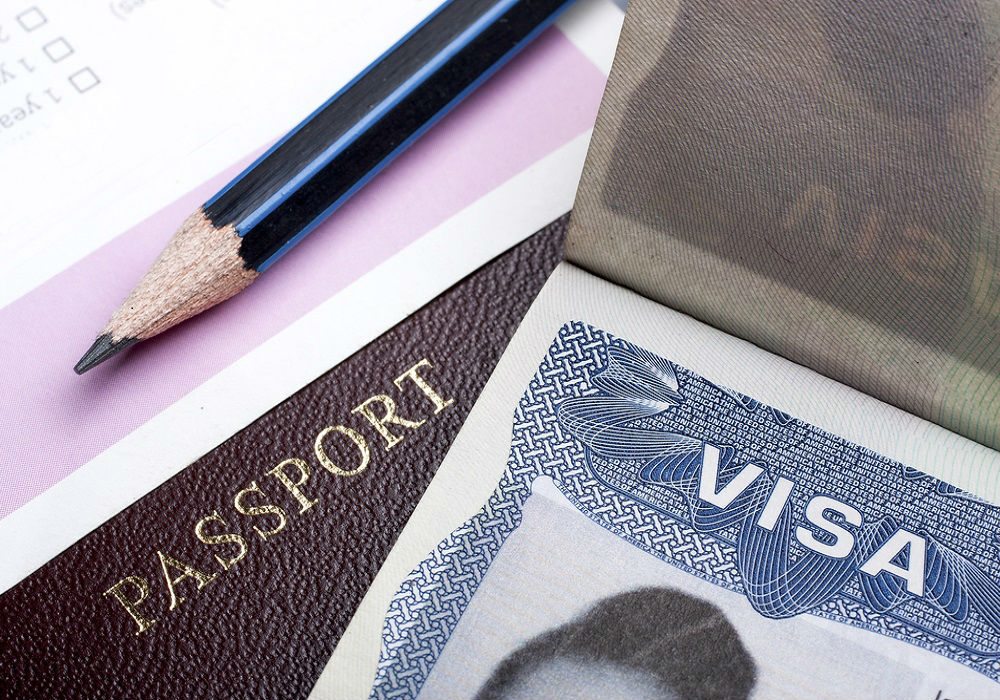 US President Barack Obama has recently made an announcement in favour of ‘International Entrepreneur Rule’. The ruling allows foreign entrepreneurs to apply for temporary Startup Visas and to start a business in the US.

The rule was formed under the country’s Immigration and Nationality Act, which allows temporary entry to people on a case-by-case basis for “urgent humanitarian reasons” or “significant public benefit.”

The step was taken in a bid to further increase employment opportunities in the US and to ease the startup process for foreign entrepreneurs in the US. In 2010, the unemployment rate reached 9.9% in the US, however, it has now significantly reduced to 4.9% under Obama’s presidential tenure. As stated by many media firms, the White House believes that these entrepreneurs can significantly contribute to GDP and job creation in the US.

Under this rule, the startups will be initially entitled to a visa of two years if they fulfill certain eligibility criteria – own 50% share of their company, and have raised at least $345K from US investors with track record of US investments, or at least $100K from federal, state, or local government agencies.

After two years, one can apply for an additional grant of three years. To qualify, startups must show a continued growth chart while running a business in the US, and should retain at least 10% of ownership. Also, they must have raised either $500K from US investors, and generated $500K in annual revenue with 20% Y-o-Y growth, or prove they’ve created at least 10 full-time jobs over those five years.

After this, one can apply for existing visas such as EB2 Visa – an employment-based immigration visa.

As mentioned by Tom Kalil, White House Deputy Director of Tech and Innovation, and Doug Rand, Assistant Director for Entrepreneurship at the Office of Science and Tech Policy in a Medium Post:

“Immigrant entrepreneurs have always made exceptional contributions to America’s economy, in communities all across the country. Immigrants have helped start as many as one of every four small businesses and high-tech startups across America, and the majority of high-tech startups in Silicon Valley. Studies suggest that more than 40% of Fortune 500 companies were founded by immigrants or the children of immigrants.”

The ruling will come into effect after a period of 45 days and there’s no cap on the number of people permitted to enter the US under this rule.