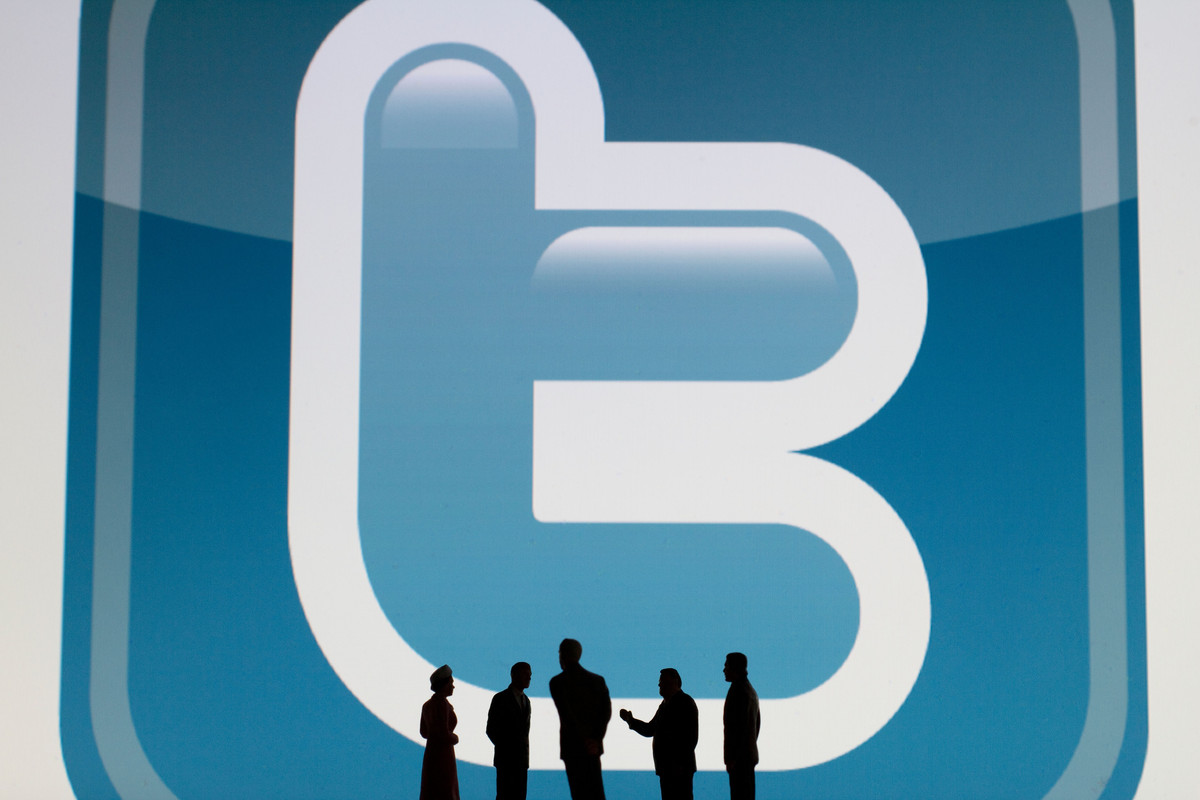 The government had launched this initiative in April 2016 all over the country as a helpline for entrepreneurs on micro-blogging site Twitter.

A total of 122 Twitter handles were launched in one go in the state’s capital.‘Twitter Seva’ works as a source of direct point of contact for entrepreneurs seeking funding, support or government assistance of any kind. All the handles will be maintained by the state’s police department.

With the launch of the new service, citizens can now tweet their query and post a complaint on UP police’s twitter account (@uppoilce). Under the norms of the service, the complaint/request will be addressed in real time.

The service aims at a new level of public engagement where grievances can be addressed in real time. It also aims at making the process of public dealing remotely accessible and accountable.

Before being adopted by the UP Police, the service is already being used by Ministry of Railways, Ministry of External Affairs, Ministry of Telecom, Corporate Affairs Ministry and the telecom industry. It is also used by Bengaluru police department on a state level.

The UP police so far just had a Twitter handle that was launched in early 2016 and has around 46,000 followers. With the state’s population being well over 20 Cr, the police department will now have a huge task to accomplish regarding fulfilling its promise for timely assistance.

Inc42 reported yesterday that The Ministry of Consumer Affairs has also appointed a team to resolve consumer grievances related to ecommerce companies and others.