Uber To Come Up With Its Own Digital Wallet Soon

Uber To Come Up With Its Own Digital Wallet Soon 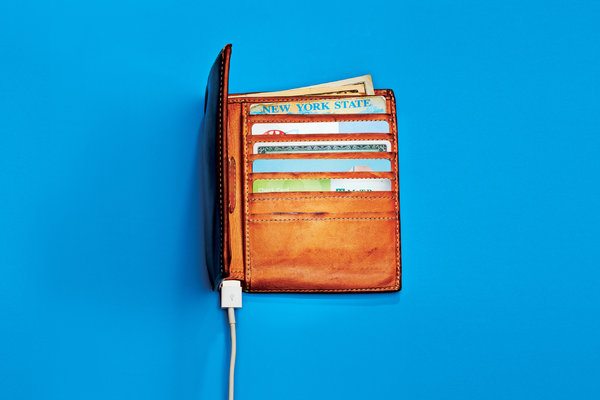 Making a late entry in the digital wallet segment, cab-hailing app, Uber has planned to launch its own digital wallet in India. However, India is the first market where Uber is making such a move, reported ET.

For now, the digital wallet will be a closed wallet that will allow payments only for rides hailed on Uber and will mark a departure from Uber’s worldwide practice of accepting payments on credit cards. This will be an alternative option available to the commuters, who currently pay by card, cash or through Paytm and Airtel Money digital wallets.

The company’s spokesperson said, “Uber has been working on the closed wallet feature right after the RBI mandate was given but it will still continue working with other (digital) wallets as well.”

Uber had to start working with wallet service providers like Paytm and Airtel, after the RBI ruled that a two-step authentication for credit card payments was necessary for foreign companies.

People close to the development said that the company will begin by offering a closed wallet, that will not require RBI authorisation, with commuters being able to recharge up to a maximum of INR 5,000.

Digital wallet is evidently being a critical feature for consumer internet companies. Uber’s closest competitor, Ola, had launched its digital wallet, Ola Money, in November last year. Whereas, Meru has partnered with Citrus Pay, Paytm and Mobikwik to offer the mobile wallet feature to its commuters.