Uber To End Surge Pricing In Delhi; Will Cap Fares As Per Govt. Rates

Uber To End Surge Pricing In Delhi; Will Cap Fares As Per Govt. Rates 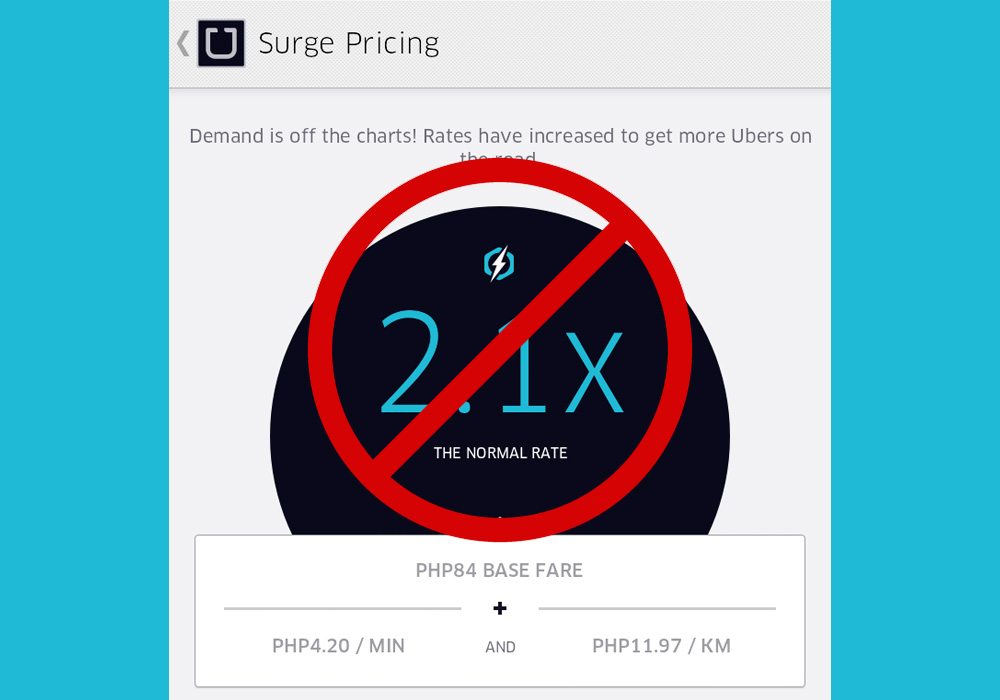 Uber has suspended surge pricing completely in New Delhi after strict warnings issued by Delhi CM. Also, in a letter to the Transport Minister, it has agreed to not exceed the fare from what is decided by the government.

For Delhi commuters, the government has reiterated the taxi fares as INR 12.50/km for Economy Radio Taxis; INR 14 per km and INR 16 per km for non-AC & AC black-and-yellow cabs. For radio taxis, which are mostly sedan, the fare is fixed as INR 23 per km. Additional night charges (25% of the fare) are applicable between 11pm and 5am.

The surge pricing issue was highlighted during the implementation of odd-even scheme in the capital city. Both Ola and Uber were given warnings to stop surge pricing.

The move received mixed reactions from the media and the people. While on the customer front, the announcement was appreciated, on the other side market analysts depicted it as a step leading to ‘startups discouragement’ and ‘anti-free’ market.

Kejriwal’s Surge Pricing Ban Is Odd, Even If Delhi Wants It! https://t.co/gmYM29oLlu

Hope govt will ban surge pricing of Uber and Ola in Mumbai too? Innovative cheating. Somebody shld go to court #Uber #olacabs

@satishv1987 There are 5 things the BJP has done today,that range from embarrassing – dangerous.But AK’s ban on surge pricing takes the cake

As per Uber officials, this step would considerably affect the ‘demand-supply’ economics of cabs in New Delhi. Surge policy is an important part of the cab companies as it allows them to reap in profits while providing heavy discounts to users and commissions to the cab drivers.

As mentioned in a statement, “When demand rises, prices surge in proportion, enticing more drivers to come on the roads. We receive roughly 20 per cent of the fare, the rest goes to the driver. This increases the supply of cabs and results in drop in demand and prices. When surge pricing is removed, everyone rushes in to book cabs, which automatically limits availability for other customers after some time.”

Also, many have pointed that Delhi Government is partial about this, as it focuses more on the ‘un-fare pricing’ of Ola and Uber and not on other other private taxi aggregators like Meru or auto drivers, who don’t have any fare price check yet. Also, there are questions on why not such checks have been there on the Indian Railway, which charges more  for tatkal tickets, and air companies.

Overall, the step has definitely parcelled a negative image of New Delhi from the business prospects. Yet, it is a welcome move considering the impact it will have on the lives of commuters in Delhi. Earlier Ola and Uber had cut down surge pricing in Delhi during Odd Even. In a separate developments, Mumbai and Karnataka government is working to ban surge pricing in respective states.