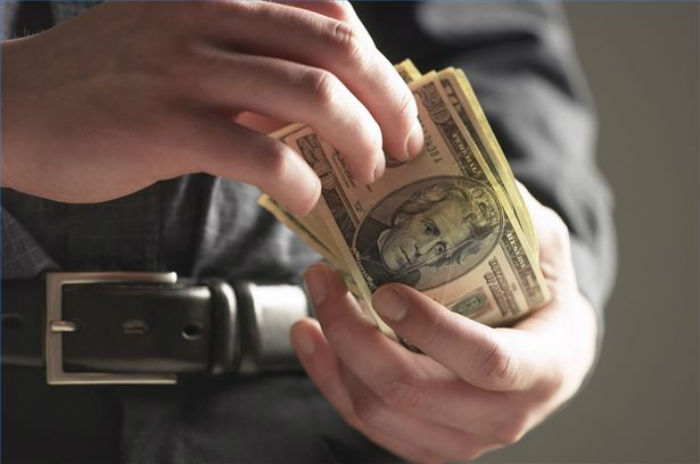 Uber has introduced its cash as a payment facility in Bangalore and Delhi. The same service will soon be rolled out in Mumbai which is the only market this service is not available in. The company had started accepting cash few weeks back in Hyderabad.

With the cash payment option, users can directly pay cash to the driver at the end of the trip besides using the debit/credit cards and digital wallet options such as Paytm and Airtel Money.

The company has also announced that it will put an end to surge pricing charged during peak hours in Delhi and Bangalore from 7:00 AM to 9:00 PM.

A couple of months back, Uber had announced to invest $1 Bn funds in India within the next six-nine months in order to compete with Ola. Going in this direction, Uber has been slashing its prices to compete with what Ola is offering to the users.

In the recent development, Uber had also announced a partnership with Indian multinational telecommunications services company, Bharti Airtel to use and encash Airtel’s 200 Mn customer base in India. Through this partnership, riders were also provided with the option to pay for trips with Airtel’s mobile wallet.

Earlier this week, cab booking service Ola, launched ‘Ola Select’ with benefits like free in-cab Wi-fi and a range of exclusive benefits from partner brands like Myntra, Snapdeal and Cleartrip. The company now also lets its users to pay via Ola Money on different ecommerce platforms and is also planning to apply for a mobile wallet license looking at which Uber too has plans to come up with its own mobile payment wallet in India.