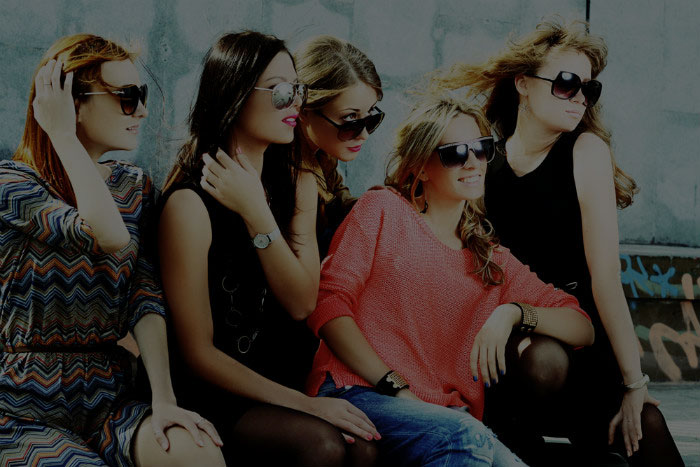 Trend West, the yet to-be-launched online venture of Tata Trent, has acquired the fashion vertical of Bangalore based startup Eat.Shop.Love. (ESL), as per ET. Founder of ESL, Oindrila Dasgupta declined to comment on the development. However, according to Inc42 sources, they have held talks.

The acquisition will power Trend West’s foray into ecommerce, as it goes live by the end of this year.

ESL that was launched in July 2014, is a portal to meet the needs of urban women who enjoy the autonomy of choosing their own lifestyle when it comes to fashion and travel. It had raised $3.5 Mn in angel funding from a London-based investor. The company now delivers 175-200 orders every day.

The move comes at a time when established retail companies such as Aditya Birla Group and Reliance are also joining the ecommerce bandwagon. Last week, the Aditya Birla Group launched abof.com (aka – all about fashion), an online one-stop fashion portal for apparel, footwear and accessories. Similarly, in an attempt to tap the fast growing ecommerce segment in India, Reliance Retail, an arm of Mukesh Ambani-led Reliance Industries, is said to be investing around $700 Mn (INR 4,500 Cr) to build its ecommerce business.