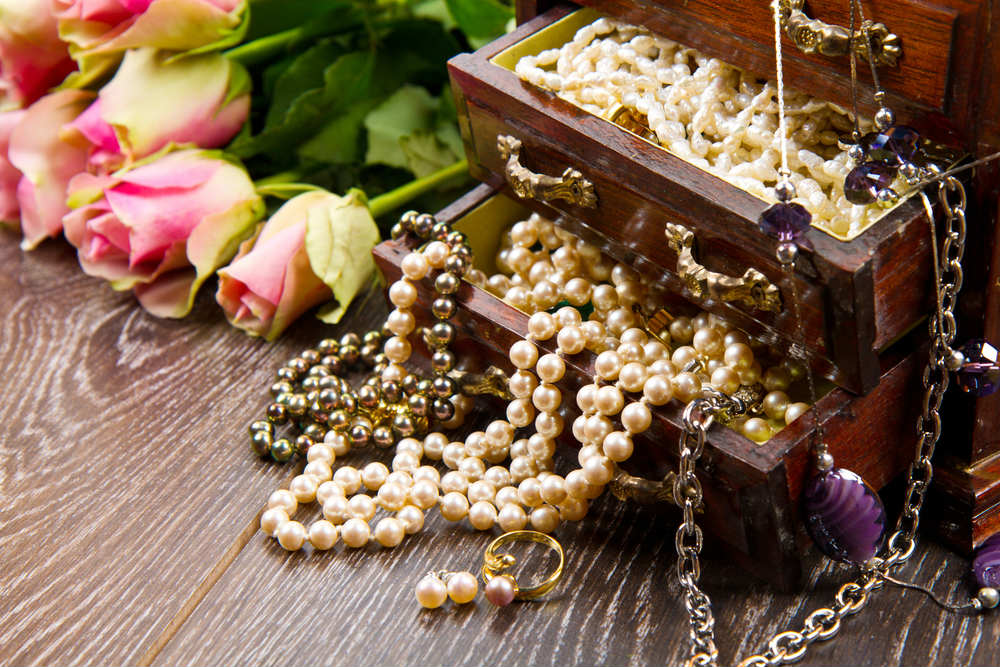 Titan, the owner of jewellery chain Tanishq and part of Tata group, has acquired a majority stake in Caratlane, a Mumbai based online private label jewellery brand. The acquisition is expected to close by mid June 2016, the company said in a filing

It also stated, “The Company is proposing to acquire majority stake with control over the target entity. However, the exact number of shares to be acquired is in discussion and not yet finalized.”

The step would help Titan establish itself as an online player in its key revenue generating domain, Jewellery. For Titan, jewelley generated nearly 80% of its revenues in 2015.

“For Titan, the acquisition brings significant capabilities in the ecommerce space along with a brand, a customer segment and a business model that are very exciting,” said Bhaskar Bhat, MD of Titan, in a statement.

Caratlane was founded by Mithun Sacheti and Srinivasa Gopalan in 2008 with an aim to design beautiful and affordable jewellery. It works on a marketplace model and have on board several thousand vendors who supply gems on request. The founders later opted for an omni-channel strategy. The company now has over 12 offline stores. Also, they created the ‘Perfect Look’ app, which trended as the world’s first-ever virtual jewellery try-on app.

It raised a total funding of nearly $51 Mn from Tiger Global Management.

Of Late, conglomerates are seen to sway their way into ecommerce. Last month Future Group acquired online furniture platform Fabfurnish for INR 20 crores. Also, in January, Godrej Group acquired 51% stake in India Circus, an online home decor and accessories portal. With millions pouring in from companies having nearly $100 Bn worth, it would be interesting to see the market shifts in near term.

Ratan Tata backed Bluestone, Mirraw, Voylla, are few other players in this space while Flipkart, Amazon, Jabong, FabIndia and Snapdeal marked the list of horizontal players.