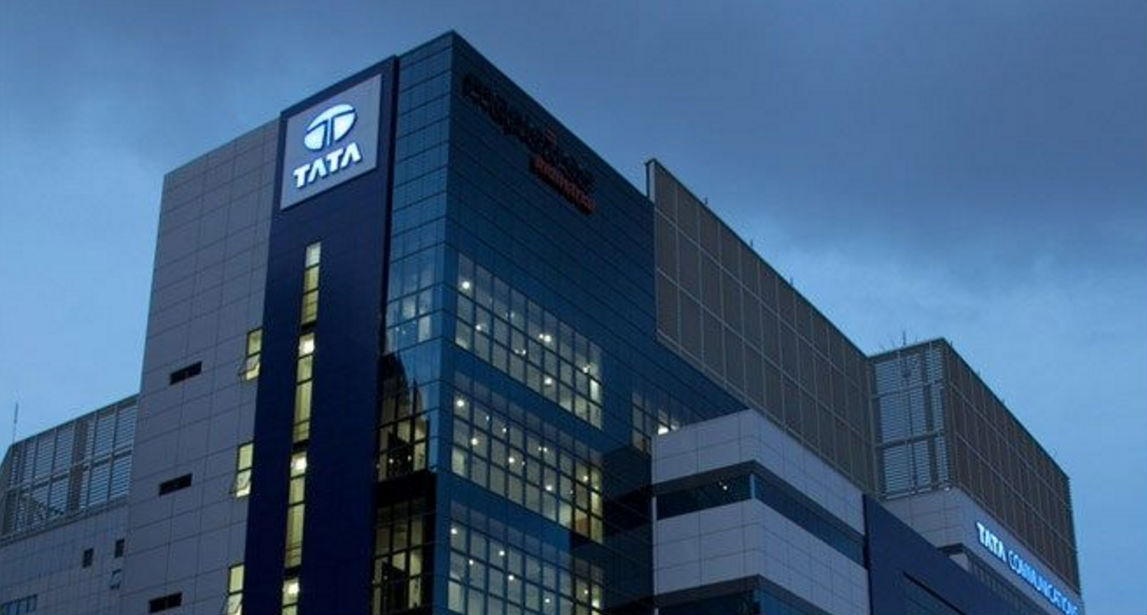 Tata group, a Mumbai based multinational conglomerate, is now planning to further diversify its portfolio. The company is planing to make a foray into wearables. The 148 year old conglomerate will soon launch a wrist devices for yoga enthusiasts and factory workers.

For former category, the device would help the user to monitor breathing and alertness. While the latter would get help by detecting falls or other mishaps on plant floors. It is currently under testing phase among crane workers at Tata Steel Ltd.

“We are going back to the basics with our yoga wearable. Users can stop many lifestyle diseases at their very onset. We have the technology to develop different kinds of wearables and we want to bring Made in India products into the market,” said Gopichand Katragadda, group chief technology officer of Tata Sons Ltd.

As per an IDC report, Global shipments of wearables could surpass 200 million by 2019 from 80 million in 2015, while a Morgan Stanley suggests that wearable devices will generate almost $ 1.6 trillion business in the near future. A  2014 Accenture survey suggested that Indians ranked the highest in terms of readiness to buy a wearable technology device. While the overall market is still small ($3.7 Mn), considering the mass adoption of fitness trackers, ‘smart’ clothing and eyewear around the world, the opportunity is huge.

However, analysts are still betting on success. Although, the brand can drive consumers in, but at the end only product quality can give it edge over the competitors.

With a start from Salt and Steel, the company is now working on areas from energy and wellness to digital consumer products. No wonder, if in future we heard that Tata is building drones or hydrogen fuel cells.”Tata Steel may become a materials company and not just a steel company,” said  Tarun Pathak, senior analyst at Counterpoint Research to Bloomberg.