Tata Group To Enter Ecommerce Space With The Launch Of CliQ

Tata Group To Enter Ecommerce Space With The Launch Of CliQ 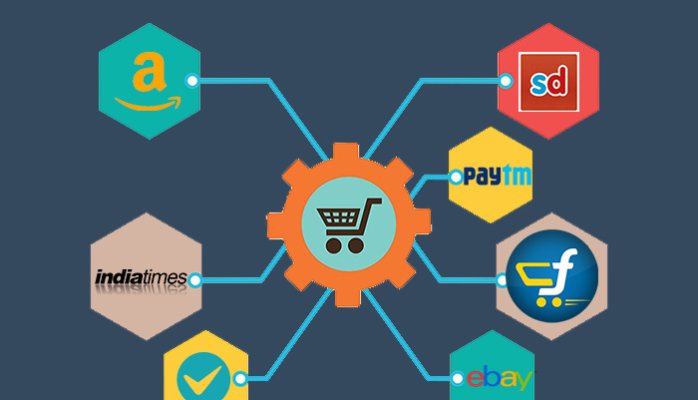 After Indian conglomerates Arvind Ltd., Reliance Industries, and Aditya Birla Group, it is now Tata Group which will be entering ecommerce space. Under its new vertical Tata Unistore, Tata will launch an online marketplace CliQ.

The marketplace will be initially focused on apparel, electronics, footwear and later more categories will be added. Ashutosh Pandey, former COO of the Group’s bookstore chain Landmark, will head the operations as CEO.

“The venture will be an omni channel branded marketplace which will connect the online and offline assets of the companies. The experience so far is eretail 1.0 with two different sets of people doing retail by themselves,” said K.R.S. Agarwal, executive director tata industries ltd which houses ecommerce initiatives of the conglomerate said last year.

Tata Group currently operates in the offline retail segment with brands like Westside, Landmark and jewellery brand outlet Tanishq and electronics retail outlet Croma. The company started with its plans to enter into ecommerce in 2014 when it roped in Ashutosh, and eBay India head Sarvesh Dwivedi. Also, it runs ecommerce portal for its Croma consumer electronics chain and Landmark bookstores.

According to a Goldman Sachs report released last year, the ecommerce market will account for 2.5 percent of India’s gdp by 2030, growing 15 times and reaching $ 300 Bn. The current size of ecommerce is $20 Bn.