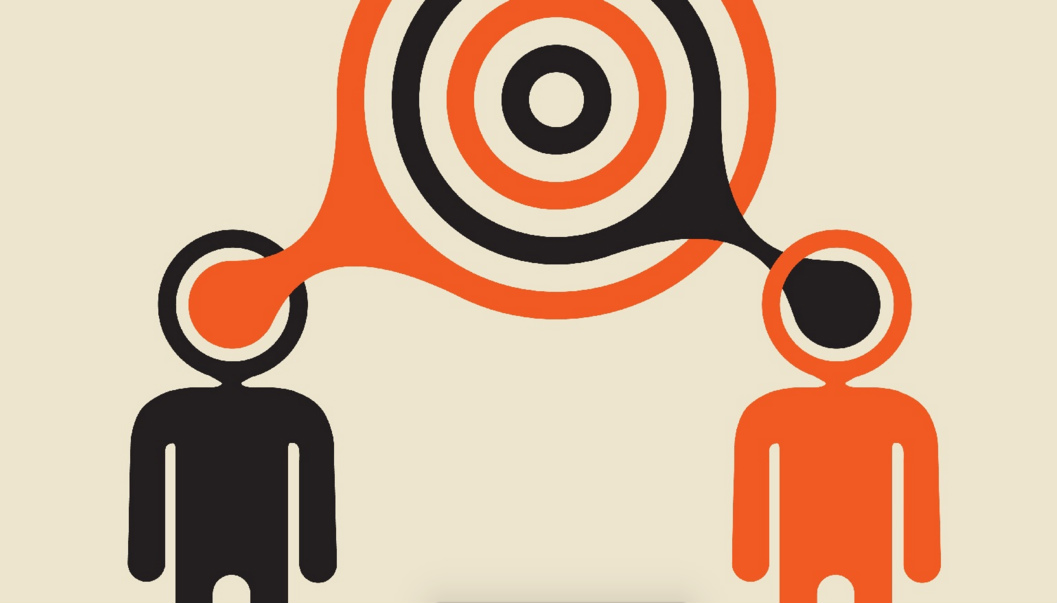 Founded in 2014 by Tarin Podar and Abhishek Chandra, Street Jumper, was an on-demand logistics network that offered personalised delivery service through a delivery boy or jumper to the consumers.

Post acquisition, the founders of the company have exited and are no longer associated with it. The startup also plans to expand its operations to other cities apart from Jaipur.

The startup was bootstrapped and was in talks to raise Series A round of funding. Since Street Jumper was operating only in Jaipur, after acquisition, it is expected to expand its operations to various other cities in India.

Tarin Podar, co-founder and CEO of Street Jumper said that the company was processing close to 250 orders per day in Jaipur at the time of acquisition.

The hyperlocal delivery market  has been facing a severe downturn for past few months. Recently on-demand grocery delivery startup PepperTap announced shutdown of its hyperlocal delivery operations. While on demand delivery startup Grofers had shutdown operations in nine cities stating that those cities were not profitable. Others startups like Localbanya and Townrush had to shut down their businesses, as they could not raise the follow on fundings and sustain the business model.

The development was first reported by TechPortal.