STPI To Launch Angel Fund For IT And Electronic Startups

STPI To Launch Angel Fund For IT And Electronic Startups 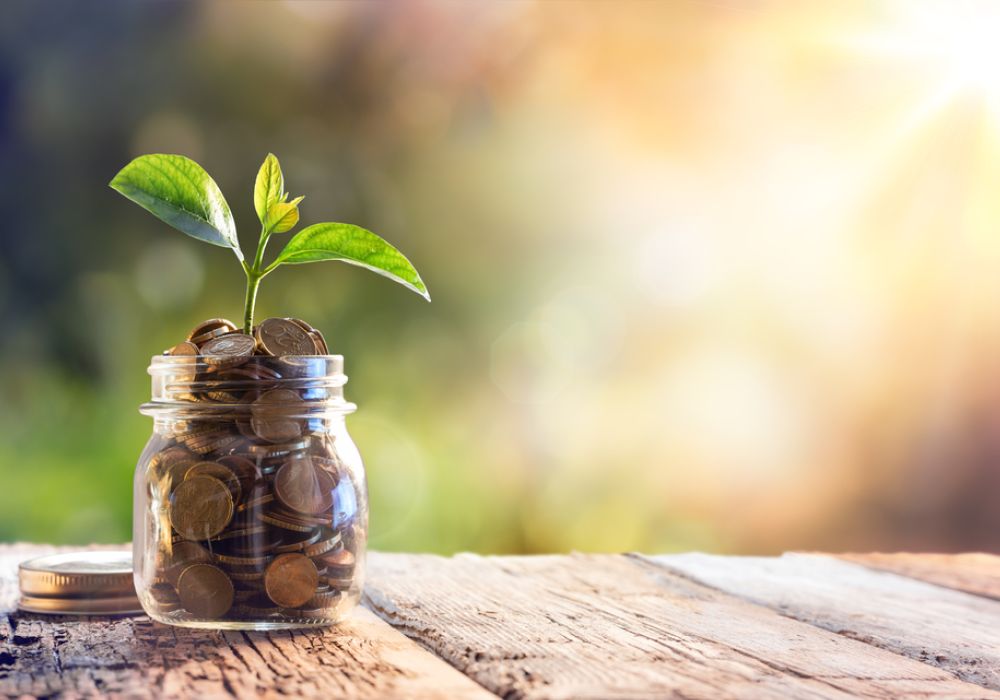 The Software Technology Parks of India (STPI), responsible for promoting software exports, is planning to float a fund to provide angel funding to IT and electronics startups in the country. The development was confirmed by Omkar Rai, Director General, STPI.

“We are trying to come up with angel funding management, for which a proposal has been submitted to the government. If anything has to come up, it should be within March 2017,” said Rai.

He further added that the STPI will try to include various financial institutions and alternate fund managers to contribute to the fund. It will also form a special purpose vehicle to start investing in startups. It can utilise various funds launched by the government, to bring in money into the fund and together with the private partners’ fund, will invest in startups.

With this new initiative, STPI aims to promote entrepreneurship in Tier II and III cities.

Last year STPI announced its plans to build massive infrastructure across Tier I, II cities all across the country. According to the strategy, the autonomous body under the Ministry of Communications and IT was planning to build a huge 1.5 Mn sq. ft. of space across almost 53 cities in the country.