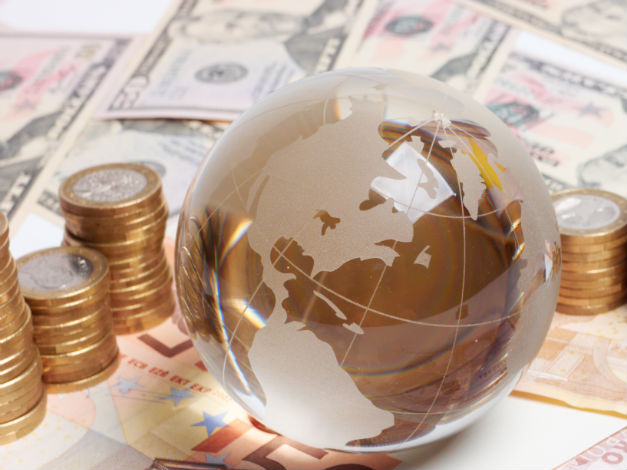 Anshu Sharma, Venture Partner at Storm Ventures, said that the amount of fund may be increased depending upon how quickly the capital is deployed.

The $10 Mn fund will be crafted from Storm Venture’s $180 Mn fifth fund, that the firm had raised last year.

The Storm India SaaS Fund will mainly participate in Seed and Series A round of funding. It will invest in companies who have an annual run rate between $1 Mn to $10 Mn and those who plan to serve companies in the US and other international markets.

Sharma added, “The creation of Startup India by Indian Prime Minister Narendra Modi, made us launch an Indian-specific fund as it not only includes incentives for investors, like tax breaks on capital gains, but also reassures founders that the government takes India’s new tech companies seriously. There is a feeling in Silicon Valley that the government of India understands startup ecosystems and is making it easy to do business in India.”

Earlier this month, Storm ventures led the funding round in Blueshift Labs Inc., a predictive marketing automation software provider. Besides, the VC firm has invested in over 60 startups in the SaaS vertical all over the globe.

There are couple of other ventures & organisations that have recently raised funds to invest in Indian startups such as Unicorn India Ventures, which closed its first close of about $6Mn of its $15 Mn (INR 40 Cr of its INR 100 Cr) fund. China’s APUS Group planned to invest $15 Mn (INR 100 crore) in Indian startups. SAIF Partners raised $350 Mn its India-dedicated fund. Accel Partners raised $305 Mn for its new India-focused fund. Mayfield and Lighthouse tooo announced India-centric funds.