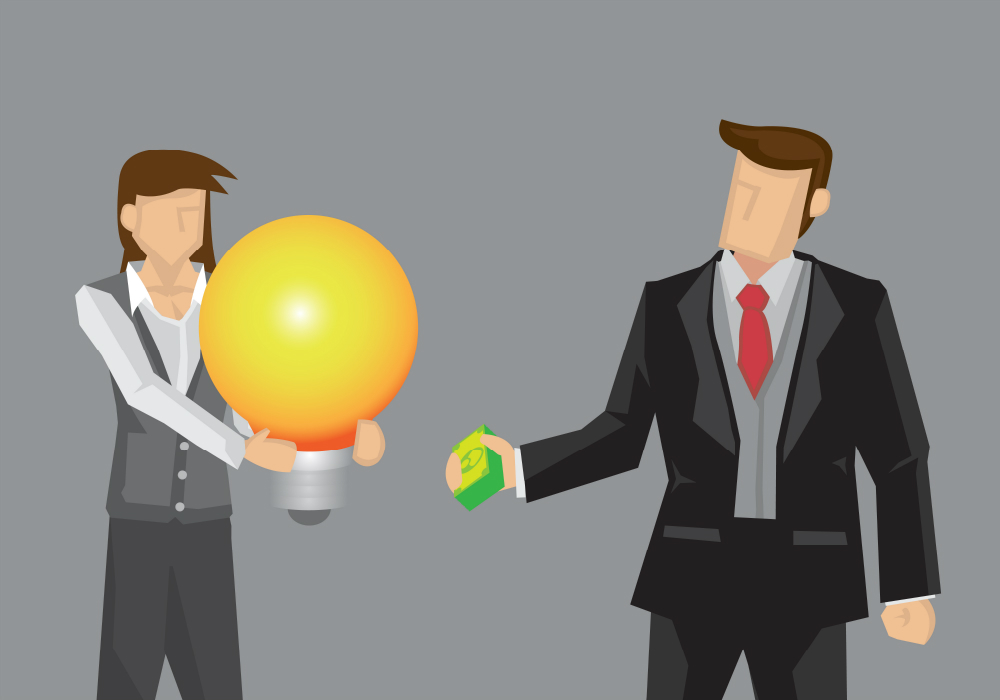 As per an official statement by Starbreeze AB, $7 Mn of the total deal amount will be paid in cash, whereas the remaining would be in newly issued Starbreeze AB shares. Post the acquisition, Bengaluru-based Dhruva will continue to operate under its own brand and service its clients in the global gaming industry.

With the acquisition, Starbreeze aims to secure its art production needs, improve the quality of its in-house production projects, and lower operating costs. “It will also enable Starbreeze to provide full end-to-end services to its participating publishing partners and to add significant value to its VR (virtual reality) ecosystem,” the company added in the statement.

Commenting on the development, Bo Andersson-Klint, CEO, Starbreeze said, “We have worked with Dhruva Interactive for several years and know them well. I am confident that bringing Dhruva into the Starbreeze family will strengthen Starbreeze as a global entertainment company.”

The company’s art studio offers animation, in-game integration, concept art, game art and mobile services. As per its official website, Dhruva has a team of more than 320 people, and has three studios – two in Bengaluru and one in Dehradun. Dhruva’s revenues amounted to $4.6 Mn in the current fiscal year, Starbreeze added in the statement.

The deal is expected to close at the end of the first quarter 2017, subject to approval processes for foreign investors in India.