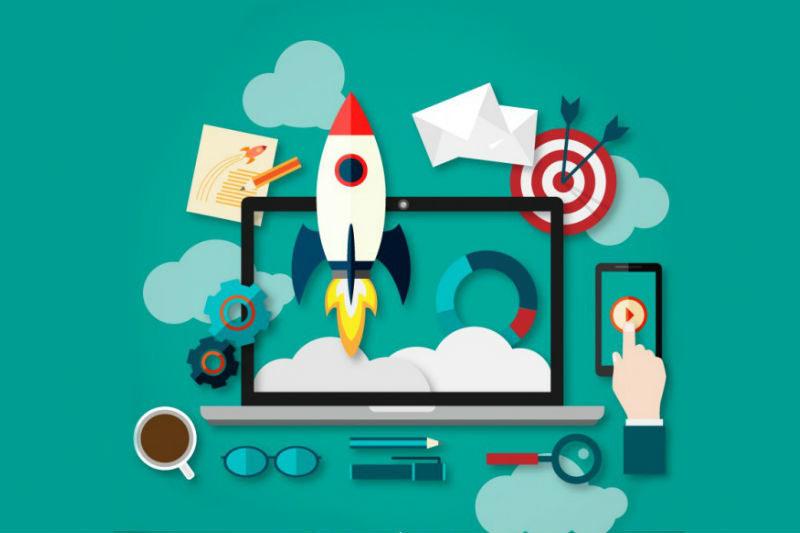 The accelerator will select 10 startups in its second cohort and the selected startups will be given $15K (INR 10 Lakhs) each as Seed funding, in return for 8% equity. In addition to that, it is also extending the support of international mentors, subject matter experts, angel investors, VCs as well as alumni network.

The programme will be 13 weeks long and startup founders are to build and scale their operations by the end of the programme, where they will get to pitch their ideas to potential investors on the Demo Day.

Spark10 launched its operations in India in December 2015 and in July this year, it announced the graduation of the first batch of its accelerator programme. The accelerator had selected nine Indian startups for its 13-week acceleration programme in February 2016.

The selected startups were from the mobile, internet, smart technologies, analytics, and machine learning domains.