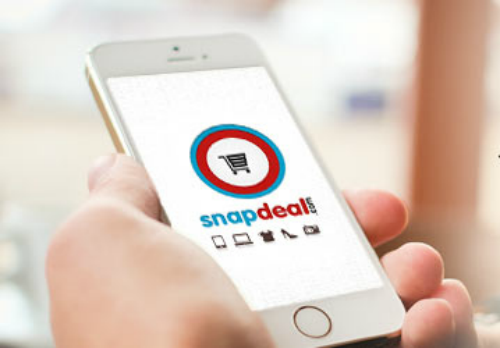 Ecommerce marketplace Snapdeal has reportedly stopped the incentive programme for customers that it previously employed through affiliates. In Snapdeal’s case, this affiliate network comprised coupons, deal cashback channels, and blogs. The company pays commissions to affiliates based on the number of people who end up transacting on the marketplace.

As per media reports, the company informed its affiliate partners that it will not be able to pay for orders and additional installations of its mobile application routed through them, effective immediately.

Jasper Infotech Pvt. Ltd-owned Snapdeal, which was started in February 2010, by Kunal Bahl along with Rohit Bansal has come a long way since its launch. It claims to have an assortment of 65 Mn plus products across 1,000+ categories from over 125,000 regional, national, and international brands and retailers. It has over 300,000 sellers, and delivers to 6000+ cities and towns in India.

Till now, the ecommerce firm has acquired about 13 startups such as Exclusively, GoJavas, and Rupee Power. Apart from this, in April 2015, it also acquired Freecharge for an undisclosed amount.

Snapdeal has, till now, raised about $1.76 Bn in 12 rounds of funding. The most recent one came in August 2016 from Luxembourg-based firm Clouse SA, that ploughed in $21 Mn.

According to the fillings with the ROC, the Snapdeal co-founders together own less than 6.5% share in the company. The company has been negotiating with existing investor SoftBank for more money. In November 2016, Softbank Group Corp, which has the highest holding in Snapdeal (about 32%) had marked down close to $555 Mn in two of its Indian investments, cab hailing firm Ola and ecommerce marketplace Snapdeal, as per its six monthly earnings report, ending September 2016.

In December 2016, there were rumors that Chinese ecommerce giant, Alibaba was in talks to buy Snapdeal.