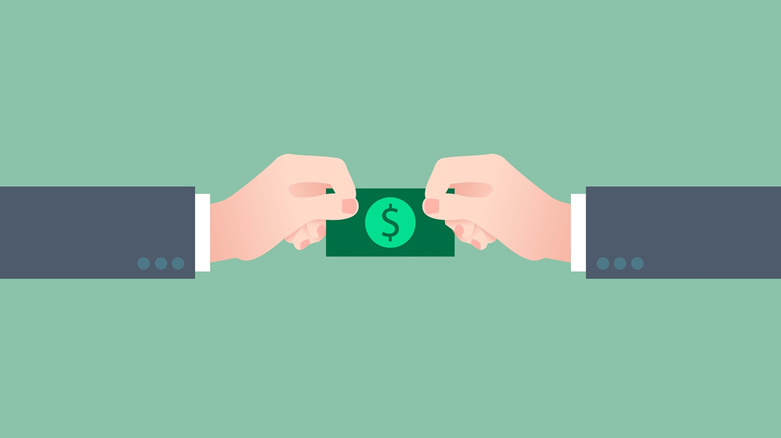 With this acquisition, SlicePay aims to strengthen its team, product capabilities, and the overall infrastructure of the company.

Launched in 2016, Trustio is an invite-only platform for alumni of premier colleges to avail short-term credit from their fellow alumni. Trustio uses a proprietary credit scoring model that relies on education, professional experience, and the number of backers from the community. The startup was selected for early-stage venture capital firm Axilor’s accelerator programme, for the Winter 2016 batch.

Pranay Bhardwaj, CEO and co-founder, Trustio said, “Scaling a P2P lending model was incredibly tough and I was looking for synergies with other people in this space who had a better solution to the student credit problem we were trying to solve. I got in touch with almost all the fintech companies in this space, and was impressed with the product market fit that SlicePay has found. We finally decided to join the SlicePay team as we had a very similar philosophy focusesd on cost effective distribution and data-driven risk management that is a must have for this business.”

Founded in 2015 by Rajan Bajaj and Deepak Malhotra, SlicePay is a micro-lending platform that works in a buy-now-pay-later format where students can purchase products on credit without any collateral. Students can avail services and products by paying monthly installments.

According to its official website, it has partnered with ecommerce platforms like Amazon, Flipkart, Myntra, Snapdeal, and Paytm where students can buy products using SlicePay’s credit line.

Commenting on the acquisition, Rajan Bajaj, co-founder, Slicepay said: “We have been getting many inbounds from NBFCs over the last few months as we have established that there is a huge market of new-to-credit customers, that can be served economically. We have seen multiple cycles of credit disbursal and have been consistently maintaining NPAs under 0.8% which is very encouraging for a debt investor.”

The startup had raised $500K from early-stage investor Blume Ventures and startup incubator Tracxn Labs in February 2016. It provides a credit line of INR 60K to students across 300 colleges in Bengaluru and Chennai via its proprietary risk model. The loans are then disbursed by the NBFCs SlicePay works with.