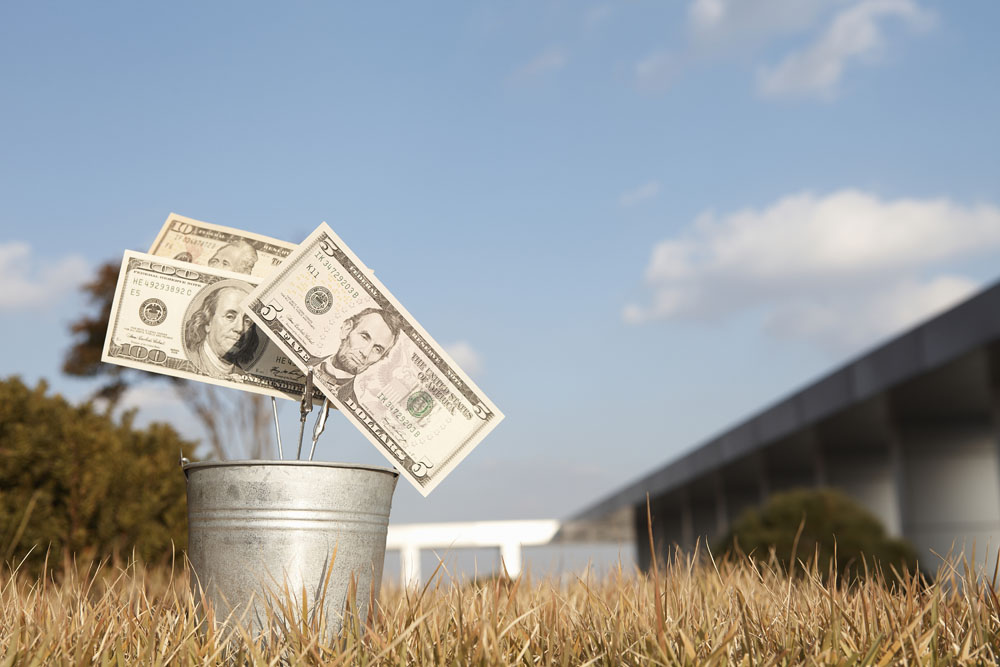 He also announced that the government will introduce more business friendly measures for startups, shortly.

Siddaramaiah made the announcement at the inaugural Jio ET Startup Awards.

The government has launched the new fund-of-funds as part of a wider policy, to ensure Bangalore holds on to its lead position as India’s startup capital.

According to a Nasscom report Bangalore has been identified as a startup destination for tech driven entrepreneurs.

A recent study showed that Bangalore is the second fastest growing startup ecosystem in the world. There have been almost 1,700 startup companies that began their journey in Bangalore and many are shifting their base in the city.

Experts believe that it’s technology, knowledge-based economy, and a growing influx of students and job-seekers has transitioned Bangalore to become the national IT destination.

There are several angel investors and venture capitalists from the private sector who are already engaged in early stage funding. The objective is to ensure that Bangalore maintains the lead position in the country and to develop other important cities as startup destinations on par with top 30 international startup hubs.

The startup policy will be implemented through a dedicated cell in the department of information technology and biotechnology. The policy also aims to “foster strong partnerships between research and development institutions and industry through setting up technology business incubators (TBIs) in institutions of higher learning.

Nikesh Arora, president of Japan’s SoftBank, present during the awards said, “Policymakers should put in place a mechanism to ease doing business for startups. There should be one-window clearances just like the mechanism that the government has for foreign investors.”