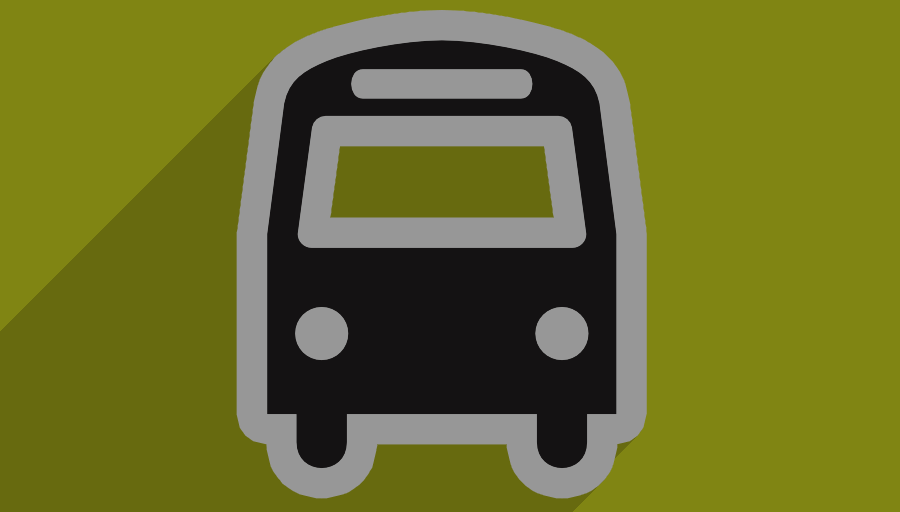 Bus and shuttle aggregators service providers, Shuttl and Ola’s Shuttle, have been suspended to operate in Gurgaon.

Bharat Bhushan, Assistant Secretary at the RTA, said, “Ola and Shuttl have got license to operate under the Stage Contract Act which is valid for intercity travel (without multiple stops in city limits), however, they can ply in the city limits (intra-city) only under Contract Carriage Act. This is illegal and we have started penalising them over the last one week.”

The cab aggregator company Ola had announced the launch of Ola Shuttle service in September 2015 while expanding its spectrum of services to offer convenience to urban commuters. The company aimed to cover 100 routes with a fleet of 500 shuttles in Bangalore and Gurgaon.

Whereas, Shuttl launched in April 2015, offers economic and comfortable shuttle services to commuters across 20 routes in Gurgaon and Noida.

For almost an year in 2014, cab aggregator companies suffered restrictions from multiple state governments on the operation of tech led cab aggregators over transportation regulatory issues. Cab-hailing company Ola, which has been operating in India since 2010, faced turmoil along with its other counterparts  to operate in the National Capital unless they were issued a license from the Government. It is to be noted here that the existing Motor Vehicle Rules of 1988 didn’t have the provisions to govern technology platforms.

However, in October 2015, the centre issued guidelines for this new business model, identifying them as on-demand information technology-based transportation aggregators and not taxi firms. These guidelines are not binding on state governments, which have powers to tweak rules.

According to companies’ verdict, most app-based transportation companies are mere technology providers that don’t not own cars or hire drivers but aggregate them. These companies vouch that they have started aggregation business hoping that regulations will catch up once the operations expand as in the case of cabs.

However, the regulator pushes back, saying it is a violation of rules in the name of technology. As for shuttle service, the Gurgaon RTA said that there is no provision for Shuttl and Ola to operate services that directly compete with the state-run city bus service and Resident Welfare Association (RWA) buses.

We tried to reach out to Ola and Shuttl and are yet to hear back.

A few days earlier another bus aggregator startup, ZipGo, had to suspend its operations in Bangalore after the Karnataka State Transport Department officials alleged them of violating rules and operating without permits.

Apart from Ola, Shuttl and ZipGo, Rbus and Cityflo also fall in the same league.

The development was first reported by YourStory.