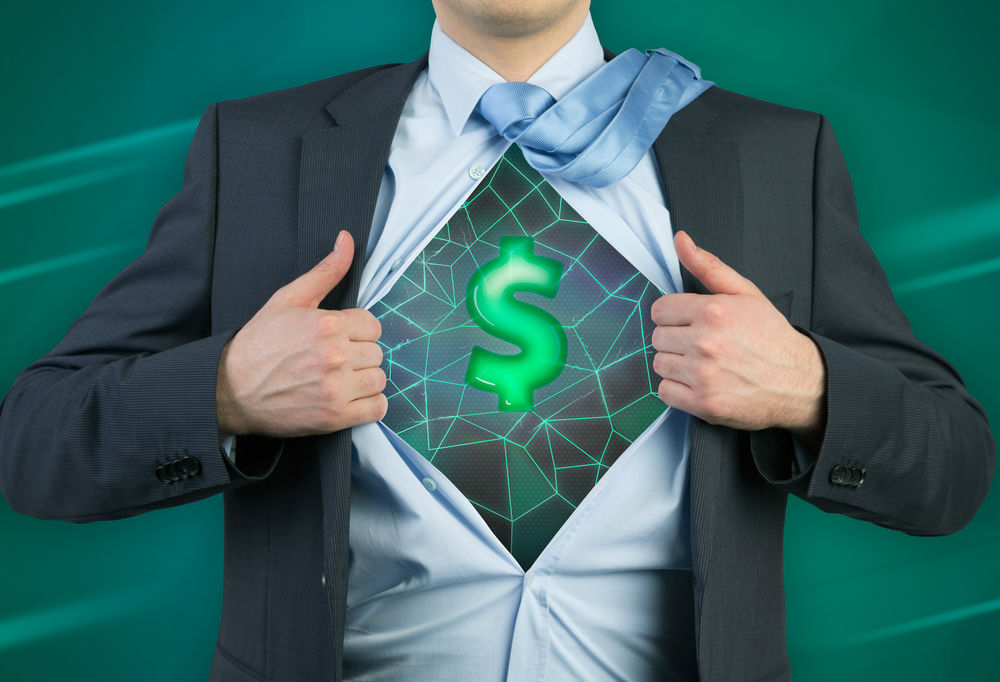 This has been identified as the biggest fundraise by any VC fund for India-specific investments. With this fundraise, venture fund’s asset value has increased to more than $3 Bn.

Sequoia has been bullish in the Indian startup fraternity. It has closed big deals like investing $100 Mn in budget accommodation startup Oyo Rooms, $90 Mn in healthcare app, Practo, and $80 Mn in FreeCharge. It also invested $20 Mn in Groupon India and helped it break away from its Chicago-based parent company. According to its website, the VC fund has invested in over 90 startups in India which includes companies like Mobikwik, BankBazaar, Capital Float, CarDekho, CleverTap, Craftsvilla, Druva, Just Dial, Zomato, among others.

The news to raise about $800 Mn for its fifth India-centric fund surfaced the media in September 2015, when Sequoia expressed its plans to steadily become the largest venture capital firm in India.