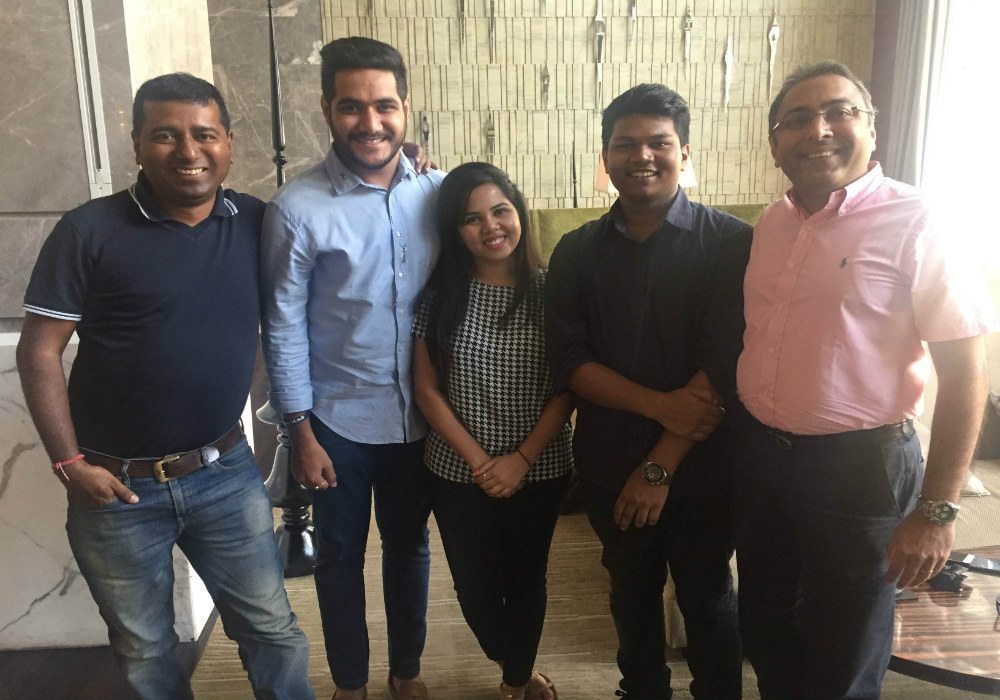 The funding will be used to scale up its operations across different cities of India and for expansion of its team.

Pooja Bhayana, co-founder, Let’s Barter said, “We are ecstatic about our association with Scale Ventures. From a strategy point of view, we have so much to learn from amazing leaders like Rahul Narvekar and Nilesh Rathi.”

Delhi-based Let’s Barter was founded in 2015 by Pooja Bhayana and Sahil Dhingra. It claims to be the world’s largest community for barter on Facebook and currently has 1,80,000 members. It was formed as a Facebook group in 2015 and launched as an app in August this year. The platform enables bartering for its users via technology.

According to an official statement, Let’s Barter aims to tap into the segment of urban youth in the bracket of 18-25 years.

Commenting on the investment, Rahul Narvekar, co-founder, Scale Ventures said, “We feel that the startup is niche but will connect with the youth of the nation as it follows the very unique module of barter. We will suggest Let’s Barter ideas to scale their business by indulging in meaningful tie-ups with ecommerce portals, restaurants, and dating sites.”

Scale Ventures was founded in 2016 by Nilesh Rathi and Rahul Narvekar. Since 2014, the company was running as Rathi Strategic Ventures and has invested in a number of small businesses in Pune. According to Rahul, it will soon be registered with SEBI under Category 1 – AIF and will be a $16 Mn (INR 100 Cr) fund.

Scale Ventures is sector-agnostic and has plans to invest in 30+ early stage startups by the end of this year. The investment will be between $45K (INR 30 lakhs) to $322K (INR 3.5 Cr). It also has plans to launch an accelerator programme in the future, focussing on startups in Tier II, Tier III, and Tier IV cities.

In August this year, Indore-based B2B IT service aggregator company EngineerBabu raised an undisclosed amount in a Seed round of funding led by Scale Ventures. Scale Ventures also acquired the portfolio of Delhi-based Guerrilla Ventures in the same month.

Disclosure: Guerrilla Ventures’ founder Ritesh Malik, whose portfolio was acquired by Scale Ventures, is an investor in Inc42 in a personal capacity.