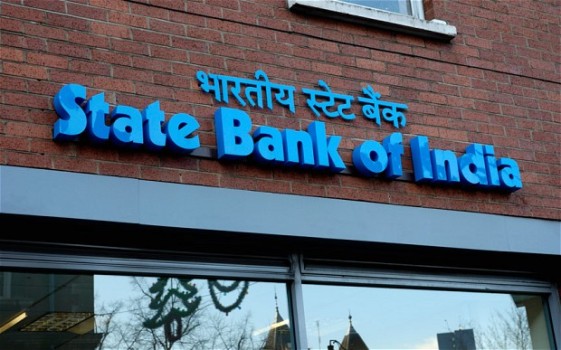 Wanting to monopolise market share after demonetisation, the State Bank Of India (SBI) has said No to the Paytm Wallet. According to the official Twitter account of SBI, people using SBI’s Internet banking can no longer transfer money to their Paytm wallets. Instead, it recommends its user to use ‘State Bank Buddy mobile’, its own wallet.

The development came to light when a Twitter user posted on the social networking site about his inability to transfer money into his Paytm wallet.

This was followed by a storm of comments by SBI Buddy users stating that instead of banning Paytm, SBI’s Buddy Mobile should be upgraded. Paytm not leaving any chance quickly replied on the thread saying that “Happiness was guaranteed at Paytm.”

Happiness is guaranteed at Paytm. If we fall short of your expectations, give us a shout. #Paytmkaro!

The SBI’s Buddy App allows customers to access the sellers’ app directly without downloading the latter separately. For this, the SBI has already tied up with several merchants to let users access the merchant’s store directly through its App. Moreover, the app is available for both SBI and non-SBI customers.

Earlier, Paytm founder Vijay Shekhar Sharma had shared a picture outside an SBI branch, where a banner had compared SBI Buddy’s feature to Paytm. The banner highlighted Paytm’s Chinese ownership and raised questions about its security.

The SBI has been the long-established incumbent, with 14,000 branches and nearly 3,00,000 employees across India, but has been outflanked in the digital race by nimble startups who built loyal followings for their digital products. Now it seems to be using its heft to get its foot in the door in the digital arena, by blocking transfers to Paytm.

Earlier, in a separate development, Paytm’s parent company, One97 Communications had issued a public notice that it would be transferring its wallet business, after necessary approvals, to the newly-incorporated Payment Bank entity.

One97 Communications and its founder Vijay Shekhar Sharma have collectively invested $32 Mn (INR 220 Cr) till date in Paytm Payments Bank Ltd, ahead of its launch that has now been pushed towards early 2017, as per an official report.

The company also withdrew its in-app POS (point of sale) feature just a day after its launch, citing security concerns raised by payment networks Visa and MasterCard. And earlier this week, it got embroiled in a legal controversy with PayPal, with the latter alleging trademark infringement.

(This development was reported by OfficeChai)