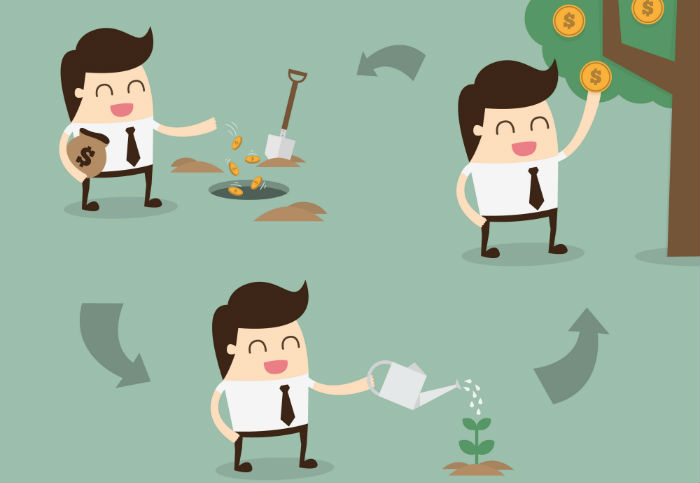 Bangalore-based Venture Capital firm, Saama Capital India Advisors, has raised $100 Mn  from three funds. The first round was raised as part of the Silicon Valley Bank and the subsequent rounds as part of Saama Valley.

It raised $54 Mn for its series A fund, $26 Mn in the second round and the rest for the partially closed third series.

Saama Capital team previously worked together at SVB India Capital Partners fund that started in 2006. They became an independent firm and Saama Capital was founded in 2012 by Ash Nilani and Suresh Shanmugham.

Ash Lilani, Managing partner and co-founder told HBL  that through the third fund, the venture capital firm has invested in four companies, LendingKart, Eazydiner, Veeba Foods and Jifflenow so far.

The Venture Capital firm has invested in startups like Paytm, Snapdeal, Online jewellery store BlueStone among others.