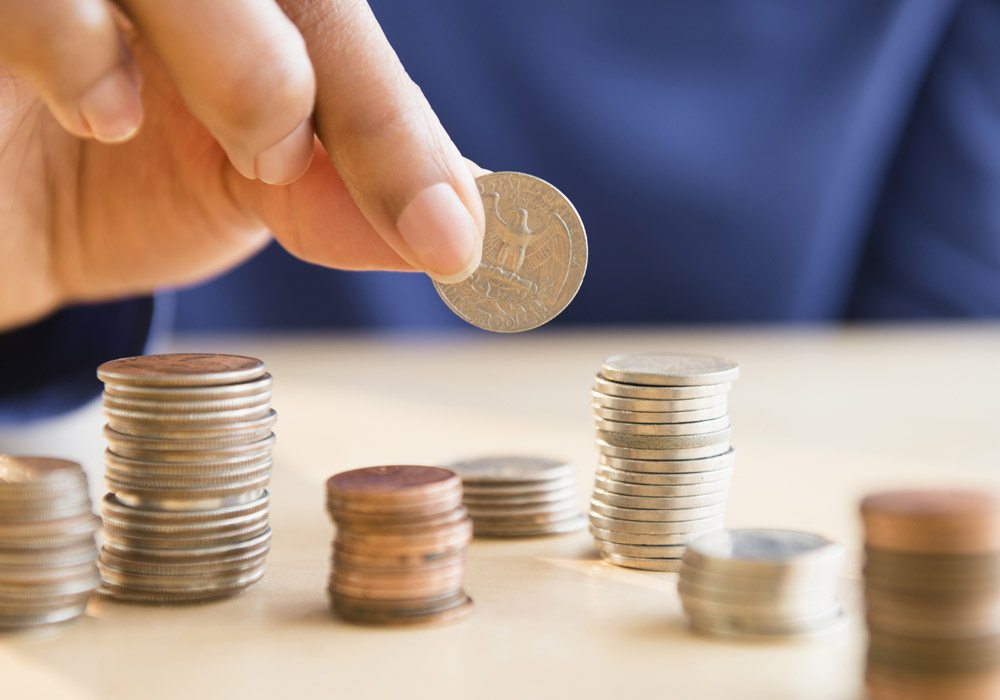 The VC firm will invest between $2 Mn to $5 Mn at a stretch in each company. The angel-friendly fund will also look to co-invest in early stage companies.

Ash Lilani, managing partner at Saama Capital said, “We ideally look at a company which raises close to $2.5 Mn in Series A with 100%-150% reserved for the follow-on rounds.

Saama Capital team previously worked together at SVB India Capital Partners fund that started in 2006. They became an independent firm and Saama Capital was founded in 2012 by Ash Nilani and Suresh Shanmugham.

Saama has invested in six companies as part of its third fund till date. They include LendingKart, Eazydiner, Veeba Foods and Jifflenow, Raw Pressery and another undisclosed company.

Lilani told ET, “With this fund our focus so far has been on software as a service (SaaS) companies and food companies focused on supply chain. We are also watching the financial technology space in the business-to-consumer segment.”

Earlier in January 2016, Saama Capital raised $100 Mn  from three funds. The first round was raised as part of the Silicon Valley Bank and the subsequent rounds as part of Saama Valley. It raised $54 Mn for its series A fund, $26 Mn in the second round and the rest for the partially closed third series.

The VC firm has invested in startups like Paytm, Snapdeal, Online jewellery store BlueStone among others. However it exited Snapdeal last year.