Rocket Internet Gets Boost Of $420 Mn For Startup Investments

Rocket Internet Gets Boost Of $420 Mn For Startup Investments 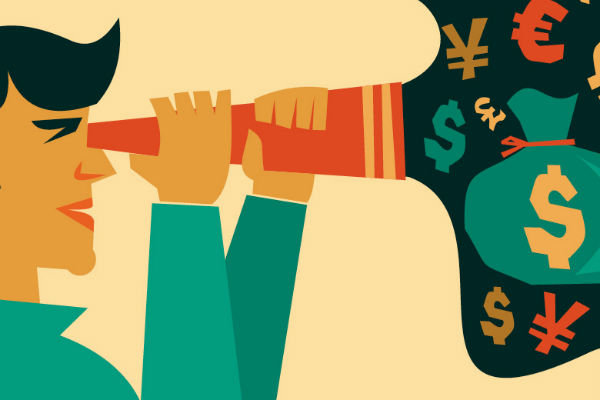 Rocket Internet, an early stage and growth fund, has closed $420 Mn in a new fund to invest in European tech companies to keep up with U.S. rivals that have easier access to finance.

Rocket contributed $50 Mn of the $420 Mn and looks to receive 25% returns on investment. However, Rocket will only be able to receive this 25% if only the investors in the fund reach at least 8% in annual returns. European and US investors seeking to back startups Rocket believes in have joined the fund, the Berlin-based company said in a statement.

Rocket Internet believes that startups will have serious issues raising funds this year due to lack of investor confidence. “The Fund will optimise further the funding process for our portfolio companies. Our companies will have access to more capital and be less reliant on individual co-investors, thereby allowing them to fund in a faster and more efficient manner,” said Oliver Samwer, CEO of Rocket Internet.

Rocket had said in September that 3 of its top startups should break even by the end of 2017 and hoped to list at least one in 18 months from then. Oliver Samwer believes that Rocket Internet’s current aim is to reduce its losses and expedite the growth of its startups. Hence, Rocket will not go for another acquisition or venture in the near future, and intends to focus on its own startups.