The other angel investors who participated in the round were, Mohandas Pai, Chairman of Manipal Global Education and former Member of the board of directors of Infosys; Akshay Garg, co-founder of Komli Media, Jeljo Johny Kottoor, director, ProV Venture Investments (Singapore) and Ketharaman Swaminathan, founder of GTM360.

The startup was launched in April this year by Koustubh Rajepandhare and Sagar Patil. It works as a platform for restaurant owners to provide a real time discounts to its customers in a particular area, on the other hand customers get about 50% discounts on the services at their nearby outlets.

The app which is currently operational only in Pune, charges about 10-15% commision fee for every transaction done through its app from the merchants.

Ressy has tied up with more than 500 restaurants in Pune to offer discounts. It is currently live on Android, while the iOS application is under development and will be launched in about next 15 days. 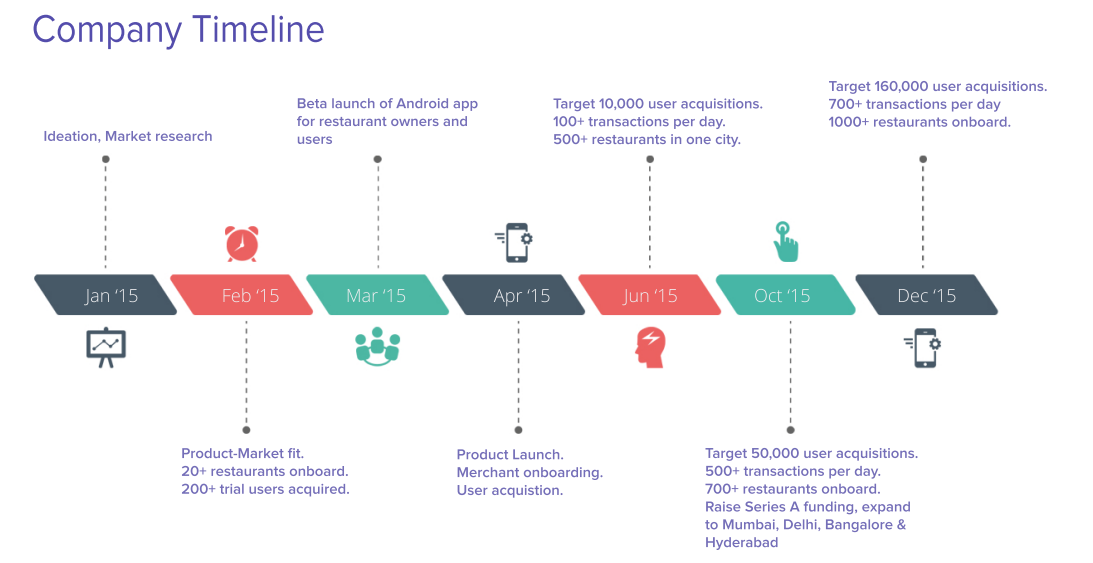 In coming 18 months, the startup will focus to expand to another 10 cities, and add about 5,000 restaurants and a million users at the end of it.

Vikram Chachra, Founding Partner at Eight Innovative, who was the lead investor on the Ressy deal, said, “I have been on both sides of the table over the last 15 years as a former mobile Internet entrepreneur and an active angel investor. Ressy is one of those ideas that are so strikingly simple and obvious, you wonder why no one else has ever come up with it before. It has the potential to disrupt restaurant pricing models across the world.”

Currently, it is live only on F&B category which is about $48 Bn. However, they are planning  to expand from F&B to wellness, adventure, leisure and modern retail at last which makes the size of this category more than $100 Bn.

This particular segment has number of players operating, which offers different sort of services to the customers, these includes Groupon, focused on user acquisition, Zomato, it helps restaurants with discovery, FoodPanda & TinyOwl, which is into food delivery.