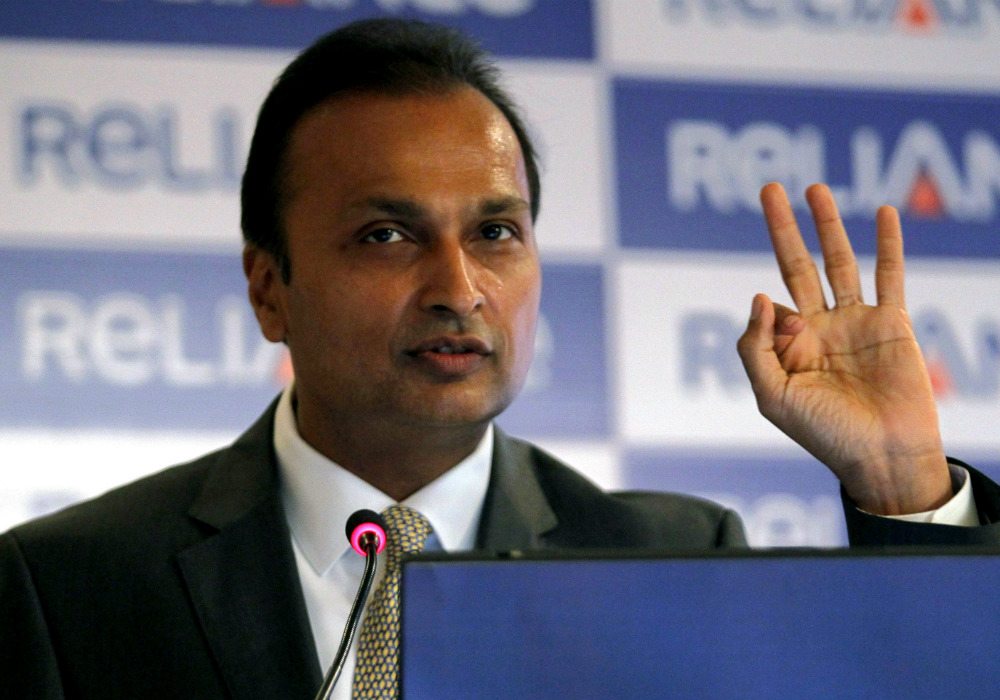 The merger of their Indian wireless businesses is touted to be the largest consolidation in the Indian telecom sector.

Anil D. Ambani, Chairman, Reliance Group, said, “Together with our partners, MCB, we are delighted to have taken the lead in consolidation of the Indian telecom sector: first, with RCOM’s acquisition of the wireless business of SSTL (Sistema/MTS), and now, with the combination of our business with Aircel Ltd. in a 50:50 joint venture with MCB. We expect this combination to create substantial long-term value for shareholders of both, RCOM and MCB, given the benefits of the wide-ranging spectrum portfolio and significant revenue and cost synergies.

RCOM and MCB will each hold a 50% stake in the merged entity, with equal representation on the Board of Directors and all committees. The company will be managed by an independent professional team under the supervision of the Board.

The statement says, “On consummation of the merger, RCOM and MCB are committed to additional equity infusion into MergedCo to further strengthen the balance Sheet, fund future growth plans, and enhance financial flexibility. Both parties are already in talks with leading international investors in this regard.” However, the quantum of equity each party will bring to the table is unspecified.

Talking about the deal in a press statement, MCB commented, “This deal further reinforces MCB’s commitment to India. Since acquiring Aircel in 2006, MCB has invested in excess of $5.2 Bn (INR 35,000 Cr) into Aircel, making this one of the largest foreign investments into India, not only in the telecom industry but across all sectors. The magnitude of this investment, and the further equity commitment in support of this deal, are underpinned by MCB’s belief in the long term growth potential of both India and the Indian telecom sector.”