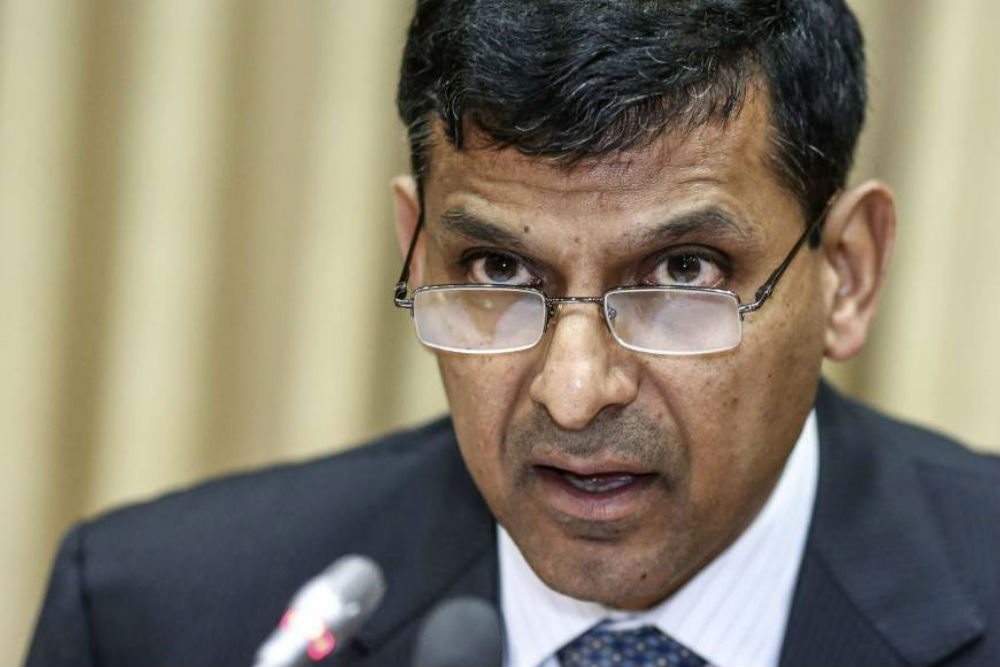 Recently, while delivering the YB Chavan Memorial Lecture at Mantralaya on Monday, Reserve Bank Governor Raghuram Rajan advocated that job creation is the prime need for the society. And steps should be taken to encourage the startup culture in country, thereby easing business environment for startups, lighter regulations for small firms and better social security.

Here is a quick snapshot of his view points:

Opening of new small banks: As disclosed by the Governor, RBI is planning to open 18 new banks in form of payments banks and small banks.

As small finance banks become operational, following the central bank’s decision to issue 10 such licences, access to funds for startups would become easier, Rajan said. Punjab-based Capital Local Area Bank became the first small finance bank to begin operations this Sunday. The others are expected to launch later this year or early next year.

Also, RBI would be easing out regulations by issuing master circulars aggregating scattered rules, and removing old regulations which have become redundant but still in the statute..

Easing Startup Regulations: He stressed upon building cheap and quick exit policy, along with upgrading the vocational courses to meet the demands of current scenario. The bankruptcy code, once passed and implemented, would address this issue, he said.

“We need to expand people skills in India. Dalit entrepreneurs that I have met have not come from the IITs or the IIMs but through vocational training courses. Things like electrical and welding works are not easy to do, especially with modern machinery.”

India has witnessed unparalleled growth in startups in the last five years, following the success stories of technology-based companies like MakeMyTrip.com and Naukri.com a decade ago. According to a recent study by Nasscom, India has around 4400 startups that employ close to 85,000 employees. Total funding till 2015 in startups is estimated to be $6.5 Bn. This excludes funding in startups incorporated before 2010, such as Flipkart, Quikr, Practo, Zomato, and Inmobi.

The studies reveal that presently most of the startups as well as their backers and financiers are located in Delhi, Bangalore and Mumbai. Furthermore, their focus tends to be on information technology enabled products and services including ecommerce, aggregators, analytics, Internet of Things , health-tech, and online payments.