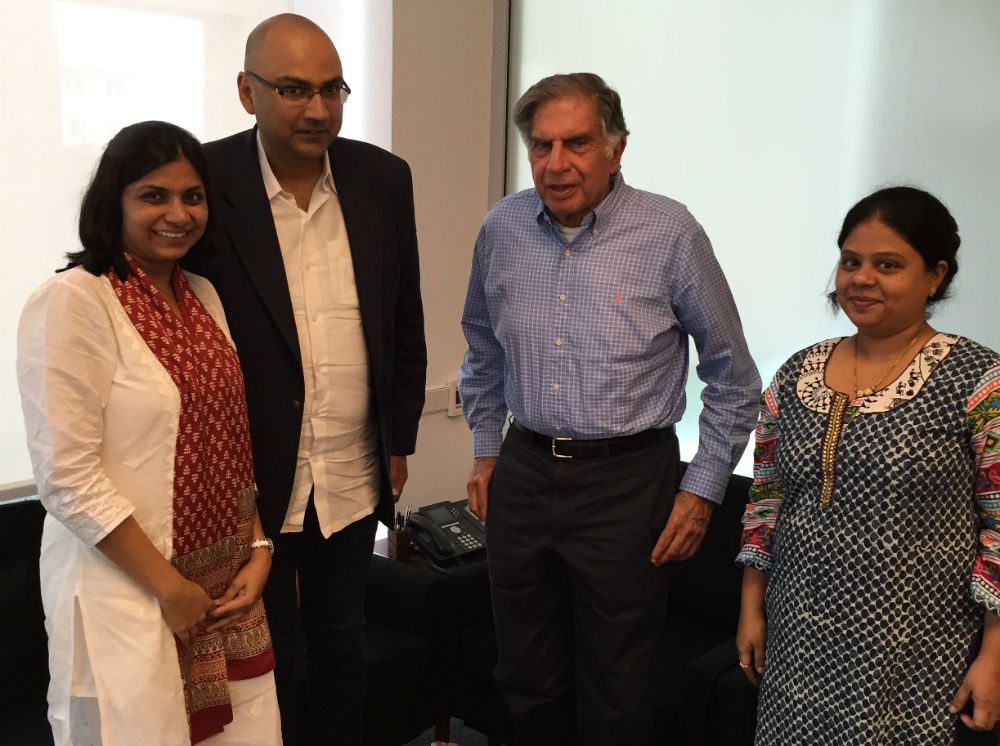 Continuing his funding spree in year 2016, Ratan Tata has recently added San Francisco-based medical emergency response startup MUrgency Inc to the basket. The amount and terms of investment remain undisclosed. The company will utilise the raised funds to augment technology and scale operations.

The startup was founded in 2014 by Shaffi Mather in Silicon Valley and incubated out of Stanford ChangeLabs. MUrgency Inc. is developing an app that can act as one global emergency response network, making emergency response available in less than 9.0 minutes in urban areas with just one tap. The app is live on iOS and Android.

The team launched their service in the TriCity area in Punjab on 16 February, 2016 with a responder network of 36 hospital emergency rooms, 40+ ambulances and 350+ medical professionals. MUrgency is slated to launch service in Amritsar and Jalandhar in the last week of May, 2016 and cover entire state of Punjab by end June, 2016. The company plans to make its services available across India by 2018 and around the world by 2020.

“Tata’s involvement is an affirmation of the importance of a reliable emergency medical response network for the world and of course India to save lives which are otherwise lost for want of timely medical attention,” said Shaffi.

Earlier in 2004, Shaffi along with Sweta Mangal and three other friends also founded Ziqitza Health Care Limited (ZHL) to provide quality ambulance services in all parts of India. Starting with one ambulance, the company now has operations in 17 states in India and the Gulf (Middle East). ZHL has grown to 1500+ ambulances and 6000+ employees transporting between 8000 and 10000 patients every day. Till date, ZHL has transported over 5.20 million+ patients and delivered 10000+ babies on board.

Ratan Tata has made more than 25 investments in startups from diversified sectors in the last two years. In health sector, his investments include Lybrate, an online doctor consulting startup, Swasth India, a startup which focuses on cancer treatment, and health data analytics and Invictus Oncology, a cancer therapeutic startup.