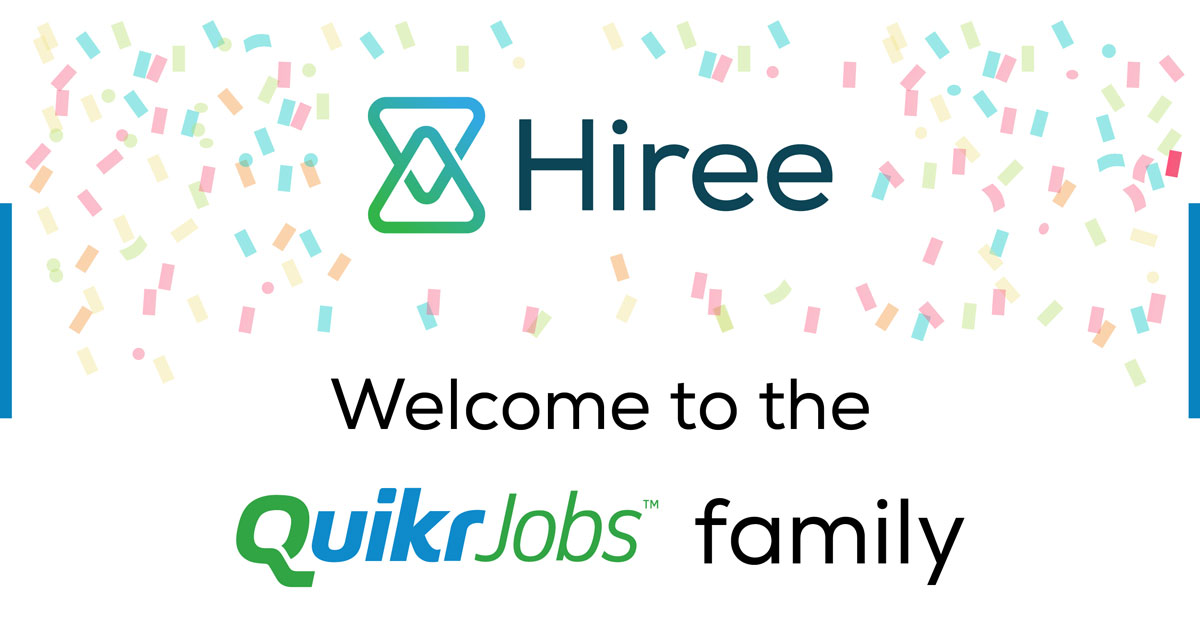 With this Hiree, will be merged with its jobs vertical QuikrJobs and will operate out of Quikr HQ. The acquisition will further strengthen QuikrJobs’ offerings to address recruitment needs for the entire spectrum of job categories across industries. The combined entity is expected to create a leading recruitment platform that connects over 4 Mn active candidates with recruiters across the country.

Hiree, earlier known as MyNoticePeriod was founded in 2014 by former Yahoo stalwarts – Manjunath Talwar and Abhijit Khasnis. It rebranded itself in May 2015 to expand the benefits of the platform to all categories of job seekers. It had raised $3 Mn from IDG Ventures and other investors in February, 2015. In September 2014, it raised over INR 2 Cr in a seed round led by IDG Ventures India. Investors including Prashant Kirtane (CTO and co-founder of travelmob.com), Shamsunder Talreja (owner of JetSet Capital), Raghu Krishnananda (former Yahoo engineering leader), and Ravi Gururaj had participated in the round.

Hiree recently launched Walk-in management system and novel way of posting resumes as videos. Earlier in April 2016, Hiree laid off 80% of the workforce. The news came in just two months after the company had laid off 10% of the workforce. After the layoffs in February, the company’s team strength was over 60-70 employees. With the recent firing, company was only left with about 10-15 employees.

Manjunath and Abhijit, founders of Hiree said, “Joining forces with Quikr allows us to double-up our focus on innovating in recruitment space for both job seekers and our customers. Our customers will now gain the benefits of Hiree’s technology and massive scale of Quikr in parallel.”

Its recruitment service QuikrJobs, was launched in September 2015 to cater to blue-collar and entry level white-collar job seekers to take on websites such as Babajobs and Aasaanjobs. QuikrJobs recently reached a milestone of over 10 lakh job seeker profiles created through its missed call service. This in addition to profiles created via desktop and mobile. The platform offers an easy to understand role-based search for both recruiters and job-seekers across full-time, part-time, work-from-home and even work abroad options.