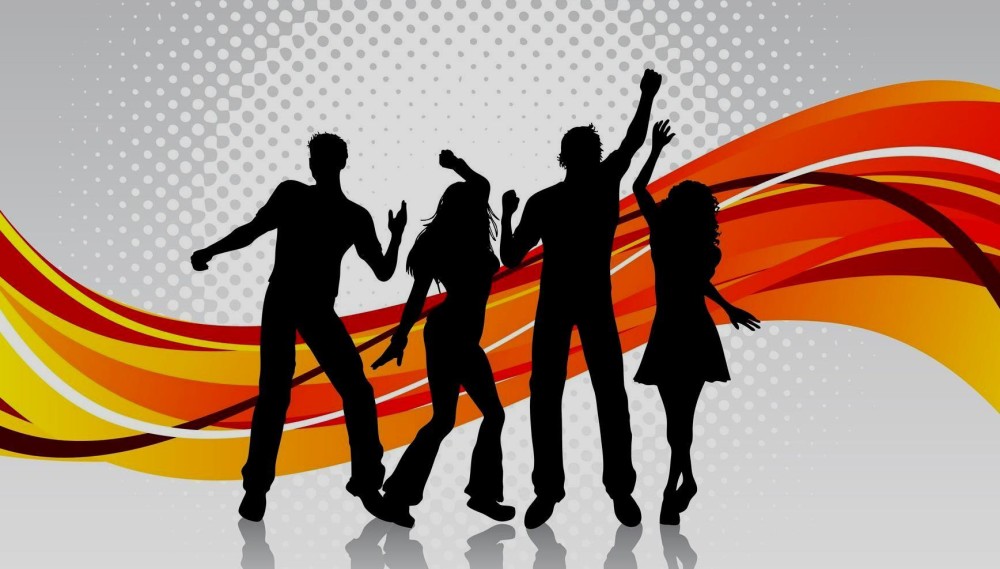 After QuikrHomes, QuikrJobs and QuikrServices, Mumbai-based cross category classifieds company, Quikr, has announced its foray into the entertainment industry by signing a MoU with renowned film industry veterans.

Understanding the need of country’s burgeoning entertainment industry, Quikr has partnered with film maker Vivek Bohra and casting director Aadore Mukherjee, to build a platform that will bring actors, casting directors, production houses and other segments together at one common point.

The whole Quikr journey started seven years ago when I was busy making a film in the US. While making the film, I used Craigslist to recruit 50+ cast and crew members in the US, but for the scenes to be shot in India, I realised India had no such platform that I could use. So in some way, life has come full circle for us – Entertainment has always been one of the key categories on Quikr and we are now excited to take things to the next level. Both our partners Vivek Bohra and Aadore Mukherjee live and breathe films, and we are excited to partner with them to infuse the passion of film crazy India with our experience in building digital marketplaces.

Quikr has also invested $100K in its entertainment services app to build separate verticals for various industry sectors. It has partnered with a dedicated team of professionals led by a producer based in Mumbai who will work with the technology team to launch the service that will cater to the needs of aspiring actors and models who are on the lookout for acting and modelling opportunities in films and TV.

Besides, Quikr is also on the spree to launch its in-house incubator in order to attract young technologists.

Earlier this year, Quikr opened up its APIs (application programming interface) to encourage developers to build apps on the Quikr platform. Chulet said that they have already received 250 applications for the same, but will select only 10 to incubate. According to the reports, each of the selected idea will receive a funding of $20K -$30K.