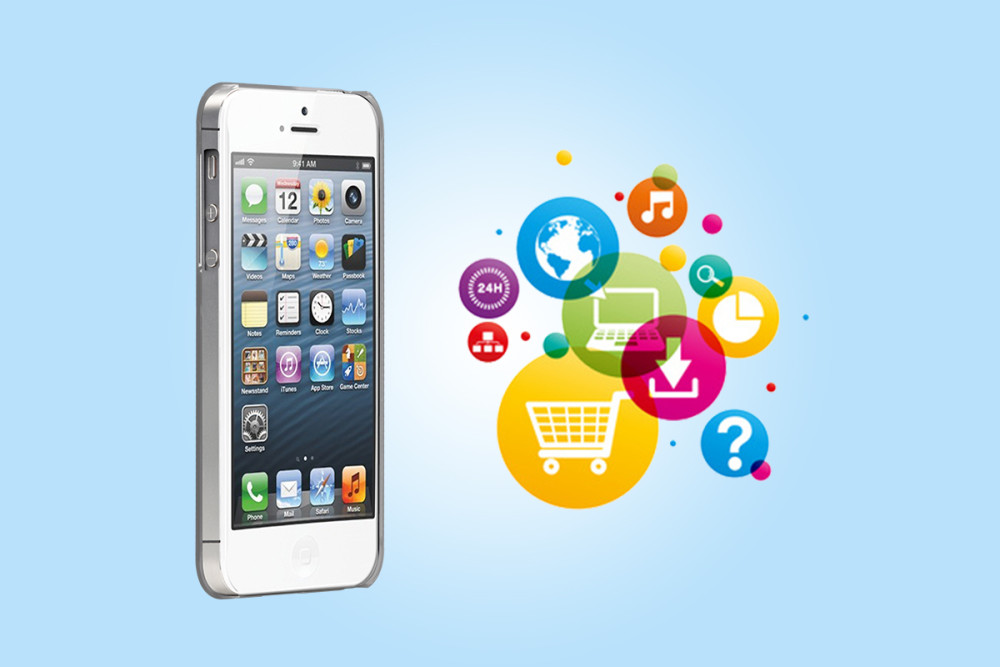 Online deals and marketing platform PromOn has raised a bridge round of $180K (INR 1.2 Cr) led by Now Capital.

With this, Sahil Baweja and Ankit Gupta from Now Capital have joined Promon as directors and will be helping them in forming corporate strategies.

As per Sahil Baweja, co-founder, Now Capital, “Discounts are ubiquitous, but for many vendors, entering the discount wars has resulted in a commoditisation of their product- in turn increasing customer acquisition costs, limiting CLV (customer lifetime value) and diluting loyalty.  By providing curated branded content and events – PromOn’s one-of-a-kind solution will enable users to engage more deeply with a brand and avail not just discounts but experiences they connect with.”

Former GroupOn executive Sarabjeet Anand founded Delhi-based PromOn in 2015. It had launched its beta site in October 2015 by raising $100K Seed funding from Jaarvis Accelerator. It is currently looking to raise $2 Mn before 2017 and plans to expand to Chandigarh, Mumbai, and Bengaluru.

According to a company statement, within four months from their launch PromOn had associated with 200+ F&B merchants showcasing 1,000+ products. By June 2016 the startup had distributed 10,000 vouchers and was clocking a monthly GMV of INR 5 Lakh.

PromOn works on the content share concept which provides zero cost referral sales and loyalty programmes. The sellers club their product’s discount with ad-content that the consumer has to promote in his network to avail the discount; this leads to referral sales and product branding.

Their mode of revenue is through ad-subscriptions and PPV (pay-per-view) over the locked vouchers. Every voucher is locked and the viewer has to watch to watch an ad to unlock it. These ads are highly targetted as they are based on users actions and buying patterns.

Now Capital is a New Delhi-based firm, which provides capital, strategy and operational consulting. The firm seeks to invest in F&B, technology & media and real estate sectors. Through its F&B division, Now Foods, the company has equity positions in Carl’s Jr. India, IHOP India, Boombox Café, and franchises of Keventers.