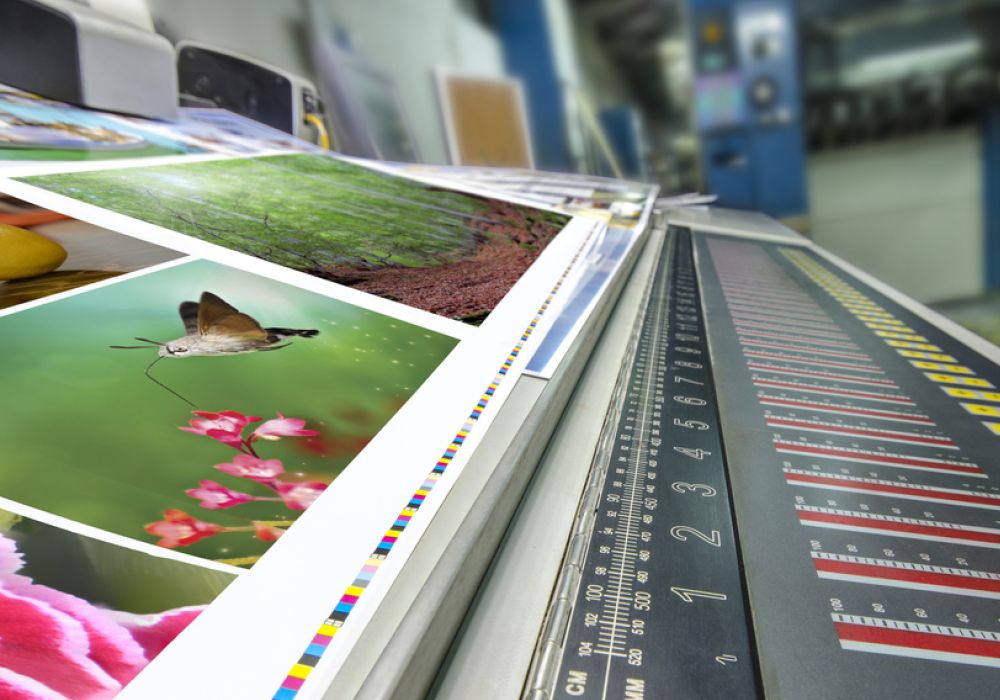 Founded in 2016 as a separate team by BITS Hyderabad graduates Saksham Sahai and Siddhant Panda, the company aims to address the latent need for instant printing.

The app is an on-demand printing service which integrates with email, cloud and local storage on mobiles. It acts as a backend service for print shops and a front-end for customers to place their orders.The app is location-specific and connects users with the nearest suppliers. It allows users to print pictures, documents and posters from their phones. They can collect the order or have it delivered at home as well.

In a conversation with Inc42, Manish Sharma, co-founder of Pi said, ‘’We aim to address the need for hyperlocal in the print industry. The app is directed at startups, small business models, and individual users. It brings the suppliers and consumers under one platform.” Talking about future plans he added, “The next step would be to develop a hyperlocal stationery market”.

The app is primarily owned by Printo, but has other stakeholders as well.

Printo is currently headquartered in Bangalore and works with bluechips and MNCs to solve their print procurement problems, using proprietary print management systems. Printo delivers across India, including major cities like Bengaluru, New Delhi, Mumbai, Hyderabad, Noida, and Gurgaon among others.

Other players in the online print industry include Canvaschamp which recently entered the Indian market, Inkmonk, and Printvenue.

Pi is currently available on Android.